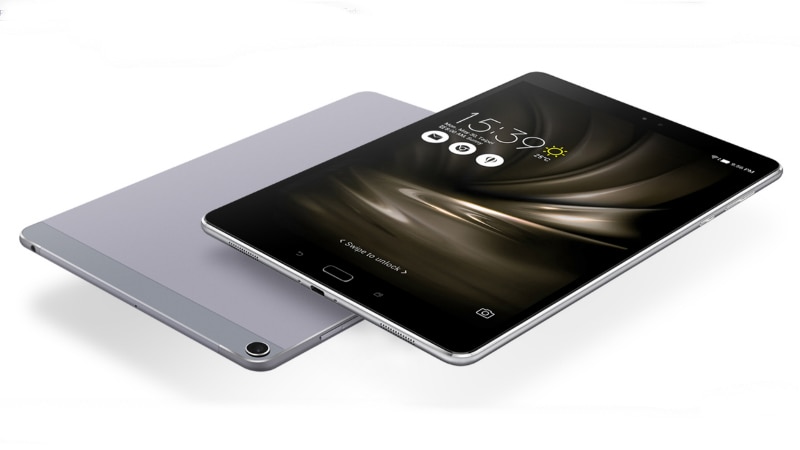 At its pre-IFA 2016 Zenvolution event in September, Asus launched the ZenPad 3S 10 (Z500M) tablet. Now, the company has launched its LTE variant. The Asus ZenPad 3S 10 LTE (Z500KL) comes with 4G support, sports a better processor, and a larger battery as well. The tablet is priced at MYR 1,799 (roughly Rs. 28,000) in Malaysia, and comes bundled with a protective cover and custom stand.

As for the optics, the Asus ZenPad 3S 10 LTE sports an 8-megapixel camera with autofocus (1080p video recording), and a 5-megapixel front camera which also supports 1080p recording. The tablet runs on Android 6.0 Marshmallow, but upgrades in the battery department and packs a 7800mAh Li-polymer battery. The company claims that the battery life lasts up to 16 hours of usage.

As for the sensors, it includes the accelerometer, gyroscope, e-compass, ambient light sensor, hall sensor, and cap sensor. Connectivity options include 4G LTE, USB Type-C, Wi-Fi 802.11a/b/g/n/ac, Bluetooth v4.1, GPS, GLONASS & AGPS, and the 3.5mm audio jack. The Asus ZenPad 3S 10 LTE is available only in Slate Grey, and weighs slightly more than its Wi-Fi variant at 490 grams. The tablet's dimensions measure 242.3x164.2x6.75mm. There is no word on the tablet's international availability.