Asus at its pre-IFA 2014 event in Berlin launched the MeMO Pad 7 (ME572C and ME572CL) tablet, alongside two laptops dubbed Zenbook UX305 and EeeBook X205. Asus also announced its first ever Android Wear-powered ZenWatch at the event.

Asus also announced what it claims to be the world's slimmest laptop - the Zenbook UX305. Featuring an aluminium body, the Zenbook UX305 laptop boasts of a 12.3mm thickness. It also features a 13.3-inch QHD+ (3200x1800 pixel) display.

The Zenbook UX305 laptop is powered by an Intel Core M processor and features an inbuilt storage of about 256GB. The laptop weighs 1.2kg, and is available in Obsidian Stone colour variant only. 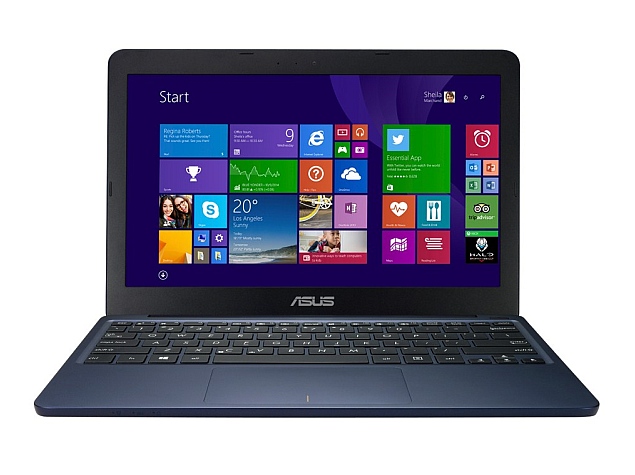