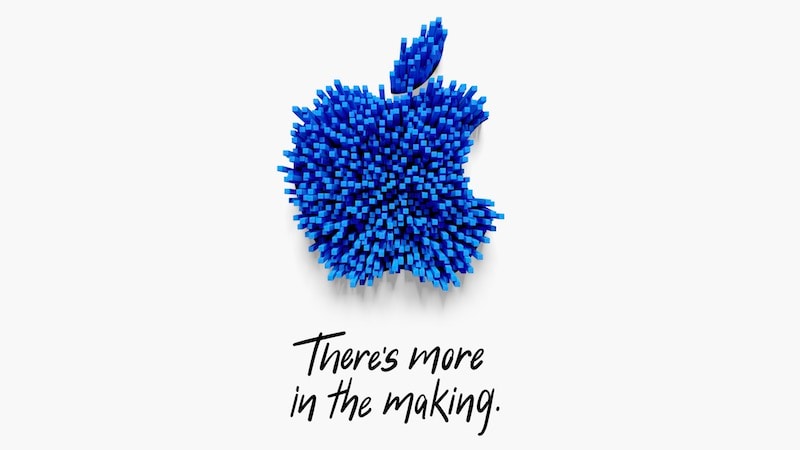 Apple has just sent out press invites for a special event in New York on October 30. Though Apple has — expectedly — not said anything about what to expect from the event, if the rumour mill over the past few weeks is any indication, one can expect the Cupertino-based company to unveil new iPad Pro and Mac models at the event.

"There's more in the making," reads the invite that Gadgets 360 received, with an Apple logo in blue with little skyscrapers in the middle, representing what looks like the New York skyline. Interestingly, the featured image on the invites that various publications have received this time seem to be different, since the invites that we've seen on social media looking nothing like the one we've received.

Apple is expected to reveal new iPad Pro models with Face ID technology that debuted on last year's iPhone X. The new iPad models have also been tipped to pack USB Type-C ports, which would be a big departure from the norm as Apple has shipped proprietary 30-pin or Lightning ports on iOS devices till date.

Reports suggest that at the event Apple could also unveil a refreshed MacBook Air, the most affordable Mac in Apple's notebook lineup.