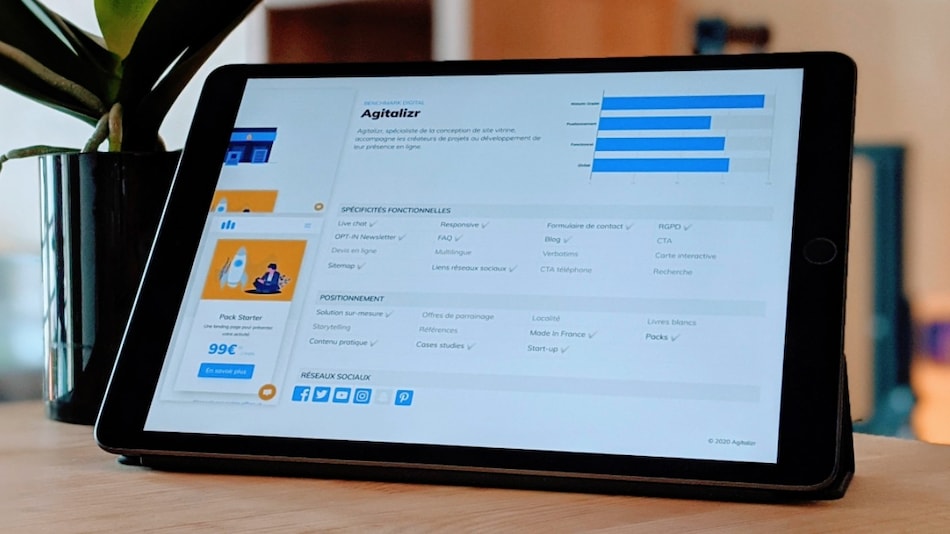 Global demand for tablets and Chromebooks saw a massive surge in Q1 2021, as per a report by International Data Corporation (IDC). While tablets registered a year-on-year (YoY) growth of 55.2 percent with a total of 39.9 million units shipped, Chromebook shipments grew by a massive 357.1 percent to 13 million in Q1 2021, as per the report. IDC said that the growth of this magnitude in the tablets market has not been seen since the third quarter of 2013.

The IDC Worldwide Quarterly Personal Computing Device Tracker has also provided individual performance of the various tablet and Chromebook vendors. Apple continued to lead the tablets category with a total shipment of 12.7 million and a market share of 31.7 percent. The company had shipped 7.7 million units in Q1 2020, which corresponds to a 64.3 percent growth in Q1 2021.

"While vaccine rollouts and businesses returning to offices may slow down the work-from-home trend, we are still far from returning to 'normal' working conditions and hence the demand for tablets, especially detachables, is expected to continue for a while," said Anuroopa Nataraj, Rresearch Analyst with IDC's Mobility and Consumer Device Trackers.

“There's no doubt that Chromebooks have supplanted tablets in many education markets. However, price and the dependence on cloud services have prevented them from becoming mainstays in all regions,” said Jitesh Ubrani, research manager with IDC's Mobility and Consumer Device Trackers.