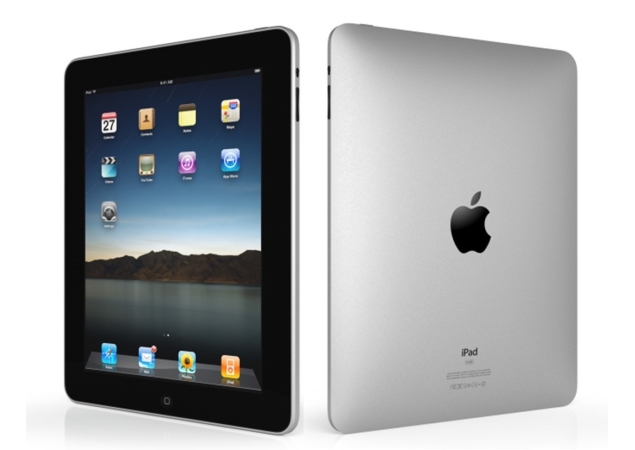 Apple is expected to launch the fifth-generation iPad in September while it is said to be still finalizing plans for the iPad mini, a new report claims.

According to DigiTimes, the Cupertino-based company will launch its fifth generation 9.7-inch iPad in September. It is being speculated that besides Retina Display, the fifth-generation iPad may also feature a slim bezel design that would allow a larger viewing area. Other improvements may include better battery life thanks to the single LED tube that would replace two being used earlier. Other than that, no major spec boosts are expected in the new iPad. The report affirms that the suppliers have not yet received any mass-production schedule form Apple and the current pilot production schedule should be able to fulfill the initial demand for the device at launch.

The next generation iPad mini may receive a specifications upgrade, according to sources from the upstream supply chain, notes DigiTimes. Apple is said to be in two minds on whether to include Retina Display in the device or not. If Retina Display is being used in the 7.9-inch iPad mini then it could push back the release to the end of fourth quarter. Additionally, Apple has asked its supply channels to further shrink the bezel of the new iPad mini, just to push for a bezel-less design, similar to that of Samsung and HTC big-sized smartphones claims the report.

Last year, Apple launched both the fourth-generation iPad and the first iPad mini at the same event in October. However, an update to the 9.7-inch iPad was done six months prior when the company launched the third generation variant, the first to ship with high-resolution Retina Display.