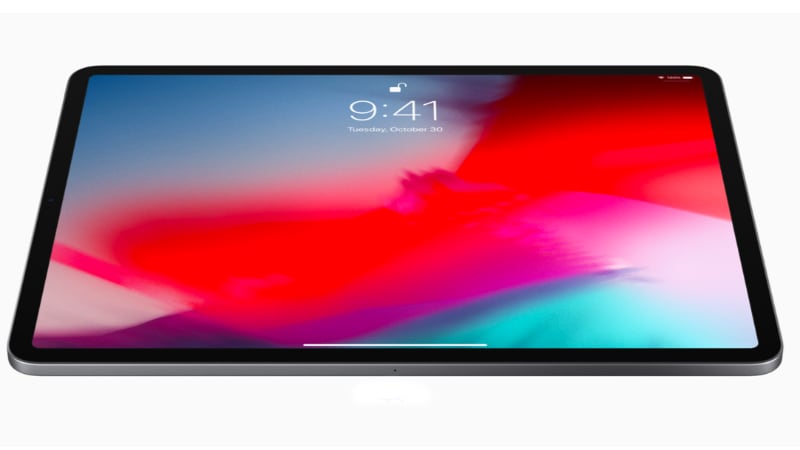 Apple launched its new iPad models earlier this week and the first benchmark listings have already started to pop up. The company on Tuesday launched the refreshed iPad Pro lineup of top-end tablets, in 11-inch and 12.9-inch variants. Notably, the new devices are powered by Apple's A12X Bionic 7nm chip with a neural engine. It is a more powerful version of the A12 Bionic chip that is present in Apple's 2018 iPhone models. Meanwhile, some listings on a popular benchmark site have surfaced online showcasing some impressive scores. They also hint at some of the specifications of the iPad 2018 models.

Notably, these results are for both the new 11-inch and 12.9-inch iPad Pro models, with the difference in scored adjudged to only be caused by the difference in RAM. Developer Steve Troughton-Smith in the meanwhile claims that the models with 1TB of storage have 6GB of RAM, while all other storage options come with 4GB of RAM.

With such impressive Geekbench scores, the 2018 iPad models have managed to show a big lead over most flagship smartphones and go toe-to-toe with some MacBook Pro models as well.

Government Tells WhatsApp It's Seeking Location and Identity of Those Misusing Platform, Not Decryption
Dual-SIM on iPhone XS and iPhone XR: Here's How to Set It Up on Jio