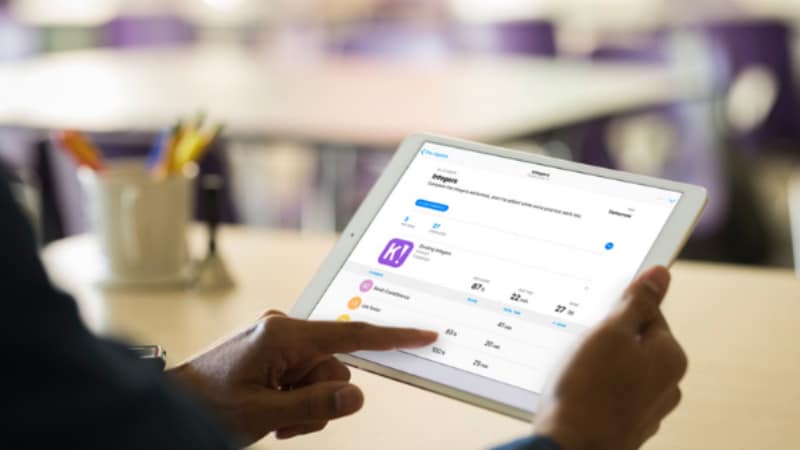 In a new development, an Apple iPad exploded in an Amsterdam Apple Store on Sunday, as per a report. No customer or employee at the Apple Store faced any serious injuries though. The Apple iPad was quickly placed in a bucket filled with sand by the workers, preventing further damage. The vapour emitted by the iPad caused three people some respiratory issues. The cause of the Apple iPad explosion is reported to be due to an overheated battery or a leaky battery.

Dutch media AT5 reports that the city's fire brigade arrived at the spot soon after, and closed the Store temporarily to ventilate the space and clear out any harmful vapours. Three users, as mentioned, reported of respiratory issues due to potentially harmful substances released by the iPad. Customers were allowed to re-enter the Store after all was inspected and the fire threat was called off. "Probably there is a leaking battery pack," a spokesman for the fire brigade told the publication. The exact model of the Apple iPad remains unknown.

In January this year, an overheated iPhone battery injured a repairman in an Apple store in Zurich and prompted the evacuation of around 50 people from the shop due to smoke. The incident reportedly occurred as the repair worker was removing the battery, which overheated and burned his hand slightly.

In 2016, a brand new iPhone 7 had exploded in a car, causing damages to the vehicle. In the same year, it was reported that an iPhone 7 Plus had exploded in transit, before even reaching the user. These events only add to the alarming cases of lithium-ion batteries exploding and raise the question as to just how safe devices with these batteries really are. For now, if you find that your iPhone or iPad heats up regularly, head to the Apple Store to ask for a battery replacement immediately.

To Take on Jio GigaFiber, Tata Sky Broadband With Up to 100Mbps Speed Launched in 12 Indian Cities