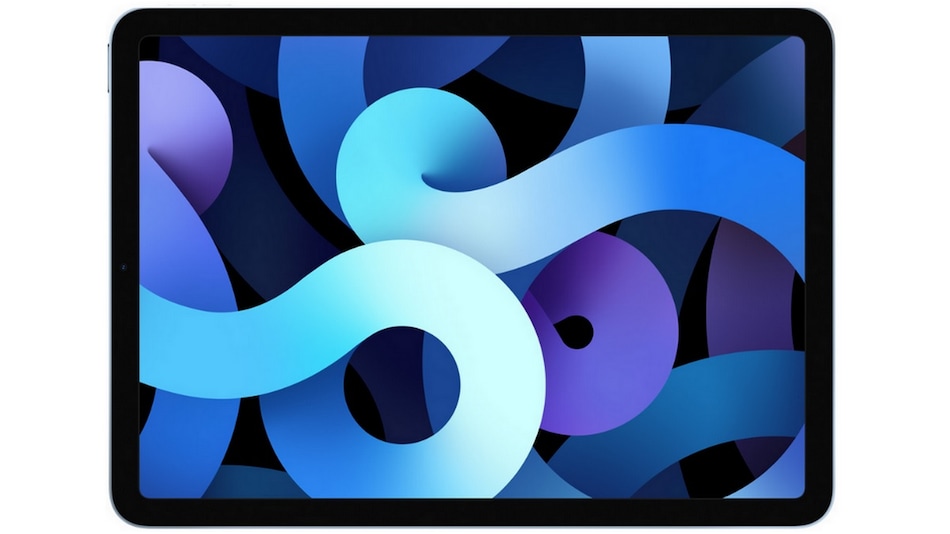 iPad Air (4th Gen) has been announced with the new and improved Apple A14 Bionic processor, even before the SoC could make its debut in the next-generation iPhone lineup. This is a rare occurrence as Apple typically introduces a new chip with a new iPhone generation and then adds it to the iPad lineup. Apple is calling A14 Bionic “the most powerful chip ever made.” The last time Apple introduced a new chip in iPad before iPhone was with the iPad 2 launch in March 2011.

The A14 Bionic processor, as described by Greg Joswiak, Apple's senior vice president of worldwide marketing, provides a massive boost in performance that helps in bringing powerful pro features at a more affordable price. This six-core processor is present in the iPad Air (4th Gen) brings a 40 percent boost in CPU performance and 30 precent improvement in graphics, compared to the previous generation.

Typically, Apple's the new processors make their debut with new iPhone models and then make their way to the iPad models. This year, however, the iPad Air (4th Gen) has become the first device to come with the new chip and the upcoming iPhone 12 models, that do not have a release date yet, are expected to follow.

As mentioned, this isn't the first time Apple has done this. 9 years ago, the iPad 2 got the A5 processor months before the iPhone 4S came out. But, traditionally, Apple keeps its new processors for the latest iPhone models first.

Talking about the A14 Bionic, Apple says it uses 5nm manufacturing process and has 11.8 billion transistors. It is also capable of performing up to 11 trillion operations per second, thanks to the new 16-core Neural Engine that is twice as fast as the previous generation.