AirPods 3 Image Surface Online, Third-Gen Apple Pencil Tipped to Be in the Works

Apple is hosting a Spring Loaded event on April 20. 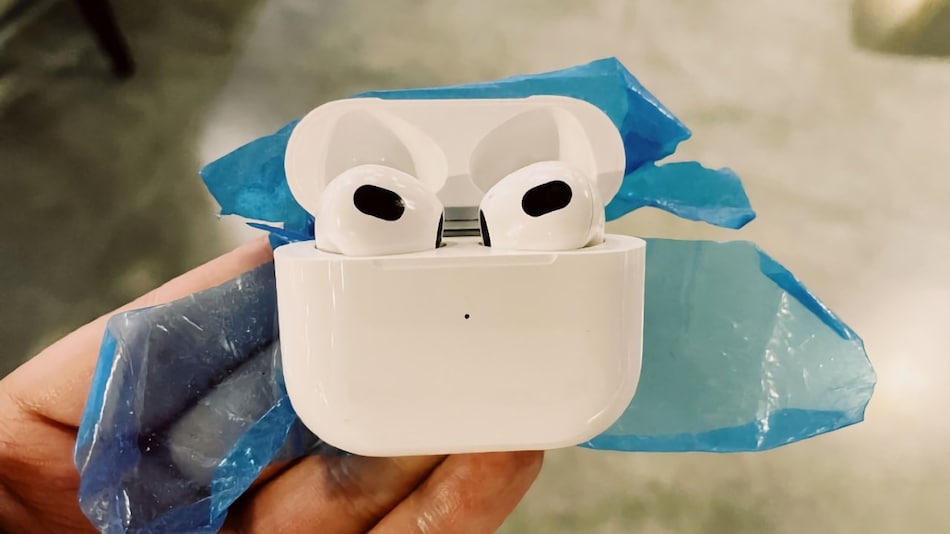 Next-gen Apple Pencil may come with a detachable nib feature

AirPods 3 and third-generation Apple Pencil are tipped to be in the works, if a new tipster is to be believed. An image of the alleged AirPods 3 has surfaced online alongside information that Apple is preparing to release the product and that users “can look forward to.” The tech giant is hosting the Spring Loaded event on April 20 where it is largely anticipated to launch new models of iPad Pro. Alongside, Apple could unveil the third-generation Apple Pencil 3 as well.

A Chinese tipster, going by the name of Uncle Pan Pan, has shared on Weibo an image of what he claims to be AirPods 3. The case and the earbuds have a similar design as AirPods 2, apart from slight differences in cutouts for sensors and noise flow. The tipster claims that AirPods 3 and third-generation Apple Pencil are being readied for release. The tipster did not offer any hint on a possible release date, but we may see at least one of these products at Apple's Spring event on April 20.

Last month, analyst Ming-Chi Kuo suggested that AirPods 3 are not ready for mass production yet, and may launch sometime in Q3 2021. Even though the image leak is too close to the event, it may be a while before Apple releases the product in the market.