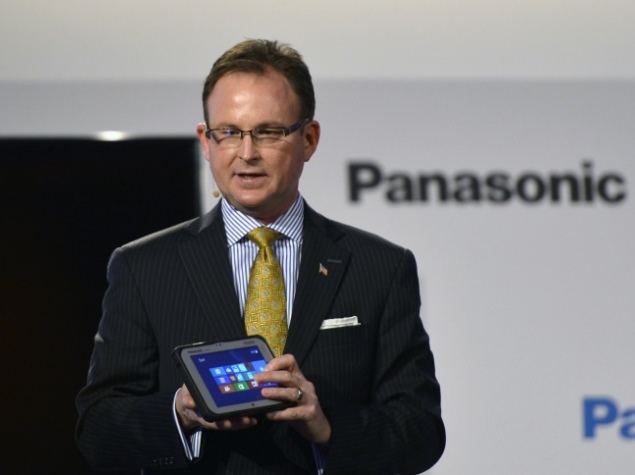 The Consumer Electronics Show held in Las Vegas saw numerous tablets being introduced, from massive 13-inch hybrids, to kid-friendly, rugged devices. We take a look at some of the biggest tablet launches and reveals from the tradeshow.

Asus at CES 2014 revealed a chain of new tablets, out of which one was its first ever 'quad-mode' convertible tablet - Transformer Book Duet (TD300). The Transformer Book TD300 boasts of a dual OS, Android 4.1 Jelly Bean and Windows 8.1 OS, and can switch between the two within four seconds. The 13-inch hybrid is backed by an Intel 'Haswell' Core i7 processor and is claimed to run twice as fast as other tablets with ARM processors.

Asus additionally launched its Windows 8.1-based VivoTab Note 8 tablet targeted for professionals and students alike. The selling point for the VivoTab Note 8 is the Wacom Digitizer Stylus seated at the bottom of the tablet in a neat holder. The stylus offers over 1000 levels of pressure sensitivity to provide a natural writing and drawing experience at a high speed, accuracy and responsiveness. The company has not detailed any information about the pricing or the availability.

The Samsung Galaxy NotePRO and TabPRO tablet line will be available in Wi-Fi only, Wi-Fi and 3G, or Wi-Fi and LTE connectivity options. In addition, Samsung has revealed that the 12.2-inch Galaxy NotePRO will come bundled with an S Pen, while the 12.2-inch Galaxy TabPRO, Galaxy TabPRO 10.1-inch and 8.4-inch will come without the S Pen option. Read our previous coverage for complete specifications of all four tablets. 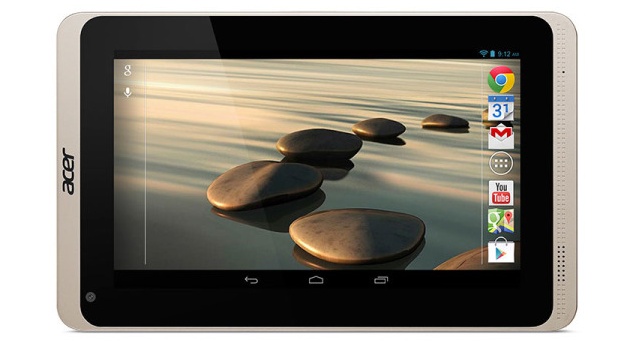 Panasonic, expanding its Toughpad range of tablets, launched the Toughpad FZ-M1 tablet at CES 2014. The rugged tablet, unlike previous iterations, is targeted at the enterprise segment. The Panasonic Toughpad FZ-M1 will be available in early spring 2014, although there is no word yet on specific market rollout. Based on Windows 8.1 Pro (64-bit), the tablet comes with a 7-inch touchscreen with a resolution of 1200x800 pixels with glove touch technology and comes with an optional stylus support.

Xolo at CES 2014 also introduced its first Windows-based tablet, dubbed Xolo Win with 10.1-inch display. The company notes that the Windows 8 certified Xolo Win tablet will reach India by the end of January, though it has not revealed the pricing of the tablet. Further, Xolo claims that its first Windows tablet is targeted at the youth segment, along with working professionals. 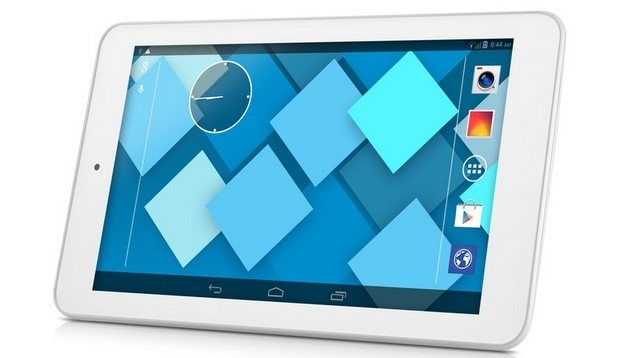 Kid-safe tablets and smartphones are hitting the market, giving parents more control over how the mobile devices are used. Hollywood studio DreamWorks has joined the move, introducing its DreamTab at this week's Consumer Electronics Show in partnership with California-based manufacturer Fuhu. The new device will be up against competition - including from French-based Kurio, which has its own tablets on display at the huge Las Vegas show, and is also introducing a kid-safe smartphone. Fuhu already makes a tablet designed for kids called Nabi, but will expand its footprint with DreamWorks, teaming up with the animators behind films like Shrek, Kung Fu Panda and How to Train Your Dragon.

One Laptop per Child (OLPC), a project supported by One Laptop per Child Association (OLPCA) and OLPC Foundation (OLPCF), has introduced a couple of tablets for children at CES 2014. The tablets, OLPC XO-2 and XO-10, have almost the similar hardware specifications with some tweaks in the operating systems. OLPC's XO-2 tablet costs $149 (roughly Rs. 9,200) with its availability dates kept undisclosed by the firm. The tablet operates on the much popular Android platform. The XO-10 tablet is understood to set back a customer by $199 (roughly Rs. 12,300) and runs on a heavily modified version of Android 4.4 Kitkat OS