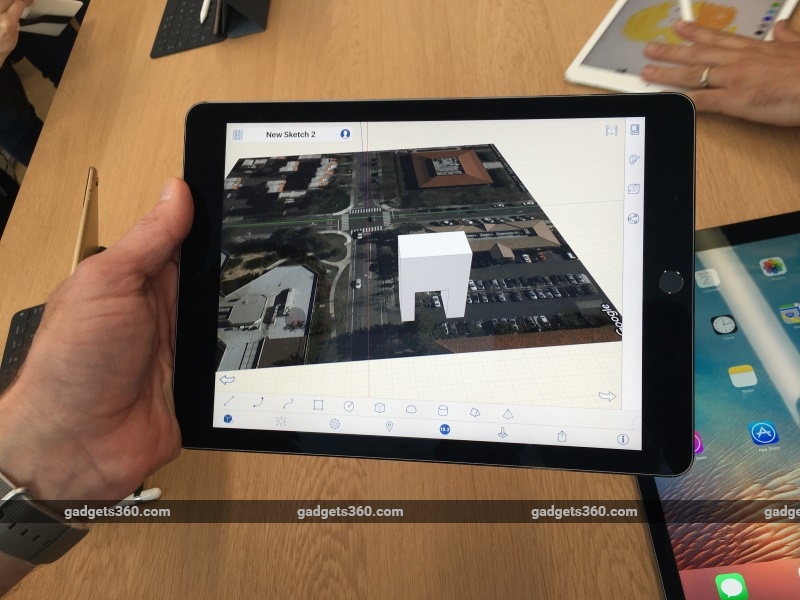 Apple realises that many people, if not most, prefer the 9.7-inch form factor when picking a tablet. Which is why the Cupertino-based company on Monday unveiled the 9.7-inch iPad Pro, the successor to its 2014's iPad Air 2.

The latest addition to the company's iPad family offers mostly the same innards as the 12.9-inch iPad Pro which it had launched last year. So how do these three tablets compare with each other?

There are several similarities between the display in all the three iPad models. They all, for instance, offer LED-backlit, fingerprint-resistant oleophobic coating, fully laminated display, and antireflective coating features.

The 9.7-inch iPad Pro, in addition, also offers wide-colour and True Tone display features. True Tone display dynamically adjusts the tone and colour balance of the screen in accordance with the surrounding environment. 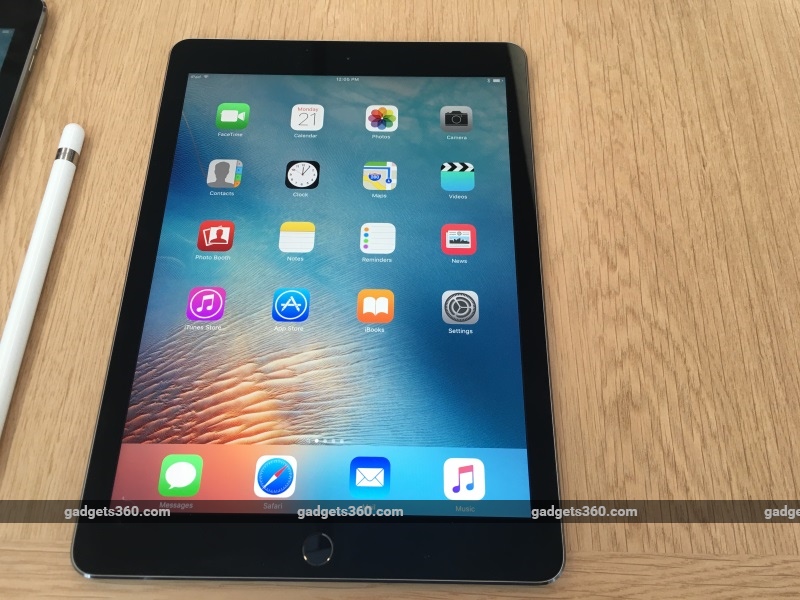 Speakers
Unlike the iPad Air, which houses a two-speaker audio setup, both the iPad Pro models come with a four-speaker setup. As we noted in our review of the 12.9-inch iPad Pro, the sound experience is perhaps the best thing about the new iPad Pro. So, finally with the four-speaker setup, and how the tablet adjusts the audio when you put it from portrait to landscape mode, and vice-versa, the 9.7-inch iPad lineup is getting the enhanced entertainment experience. 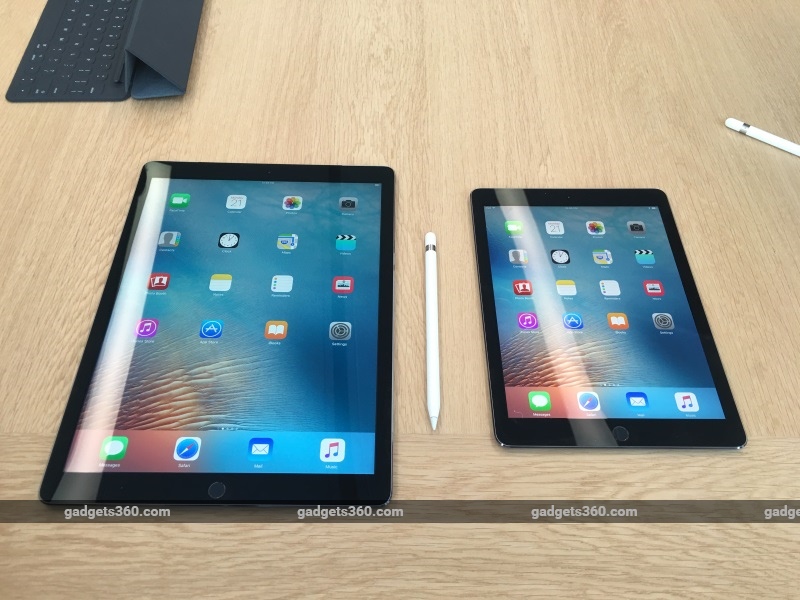 Apple introduced the Apple Pencil last year with the iPad Pro. The 9.7-inch iPad Pro also supports the stylus, which one can utilise to write and scribble on the tablet. The iPad Air 2 doesn't natively support the Apple Pencil.

It is also worth mentioning that Apple is peddling the iPad Pro as a replacement for your PC. The same isn't the case with the iPad Air 2, which coming from the Air family, largely aims to be a great content consumption device. Also worth mentioning is that the iPad Pro models come in 32GB, 128GB, and 256GB storage variants, whereas the iPad Air 2 comes in only two variants: 16GB and 64GB.