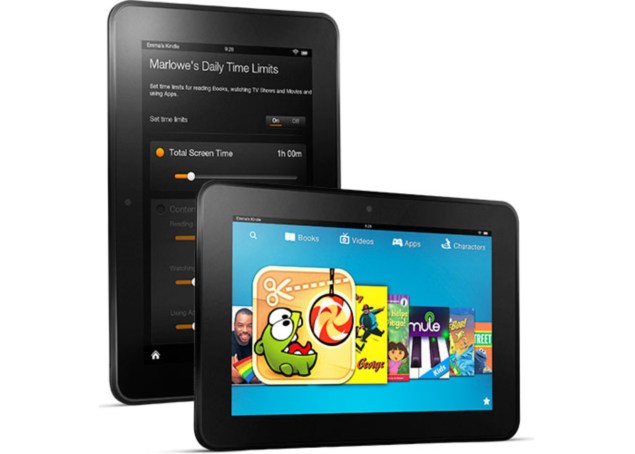 Company is releasing two variants of the tablet - Wi-Fi only and 4G LTE. Both are scheduled to go on sale starting November 20th. But, will be able to take on the existing tablets? We did quick specs comparison to find out how it stacks up against the competitors. 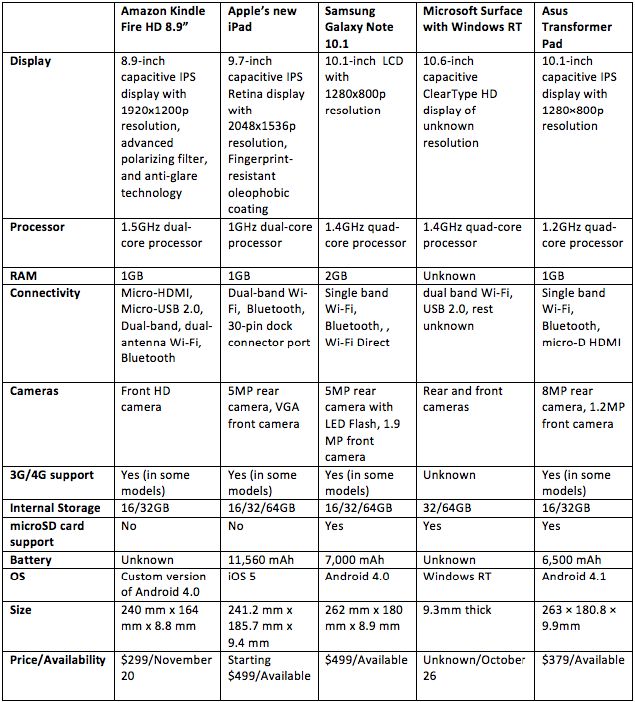