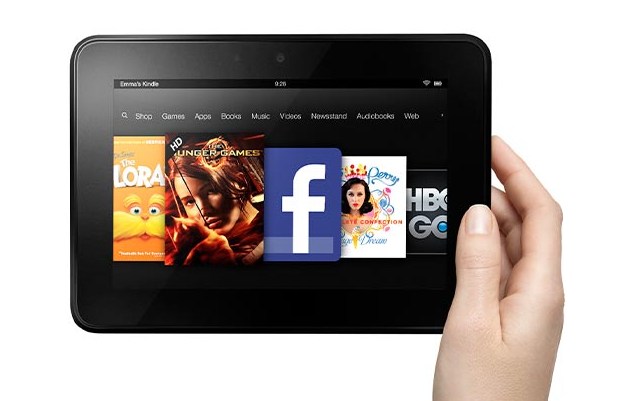 Amazon unveiled its new Kindle tablets at press event on Thursday. Announced in two different screen sizes of 7-inch and 8.9-inch, the tablet are now on pre-order.

Powered by a dual-core processor from Texas Instruments, which according to Amazon founder and CEO, outperforms NVIDIA's Tegra 3 quad-core processor, the new Kindle Fire HD 7 is out to take on every 7-inch tablet in the market.

With a $199 price-tag and some outstanding features, how does it stand in front of its competitors? Here's a quick specs comparison. 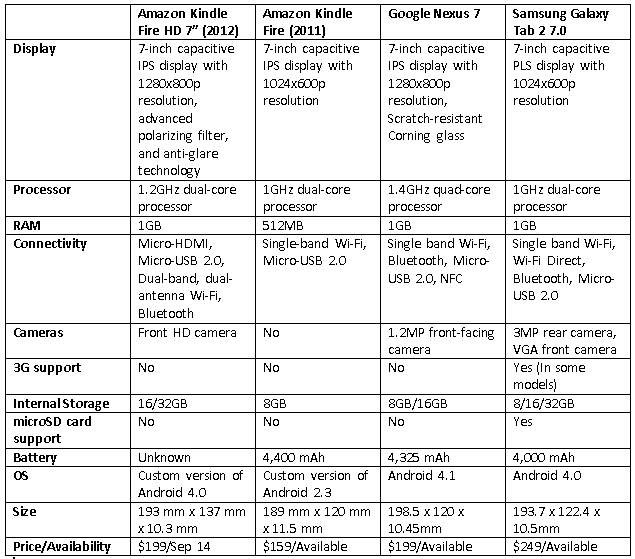