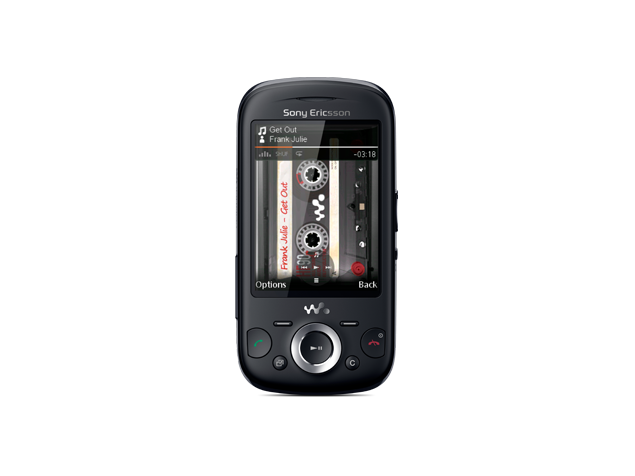 As far as the cameras are concerned, the Sony Zylo on the rear packs 3.2-megapixel camera.

Sony Zylo packs 260MB of inbuilt storage that can be expanded via microSD card (up to 16GB). The Sony Zylo is a single SIM (GSM) mobile that accepts a Regular-SIM card. The Sony Zylo measures 103.00 x 52.00 x 16.00mm (height x width x thickness) and weighs 115.00 grams. It was launched in Jazz Black, Chacha Silver, and Swing Pink colours.

Connectivity options on the Sony Zylo include Bluetooth v2.10, FM radio, and 3G. Sensors on the phone include accelerometer.