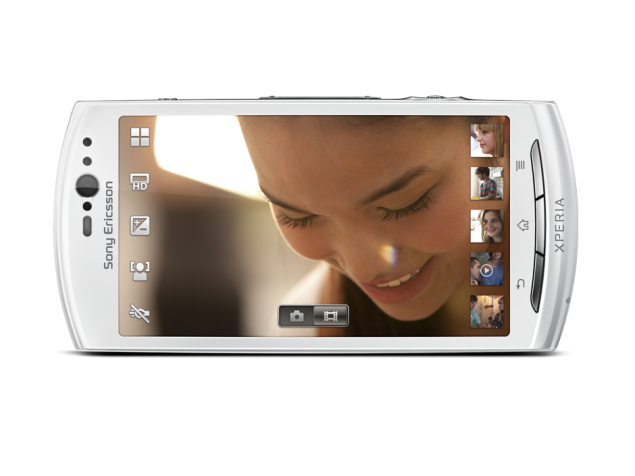 Sony added a new egg to the Xperia basket by introducing the Sony Ericsson Xperia Neo V (pronounced as 'five'), a successor to the Sony Ericsson Xperia Neo. The major change is the lowered price and camera resolution. The phone now competes in the under Rs. 20,000 segment with the likes of the Samsung Galaxy S, the LG Optimus Black and the Moto Defy Plus. The resolution is now 5MP instead of 8MP and hence the name Neo V. Read on more to find out if it actually outshines its rivals or is it just another rat in the Android race.