What is this, high school? Are we passing notes that say, "Do you like me? Circle yes, no, maybe"? 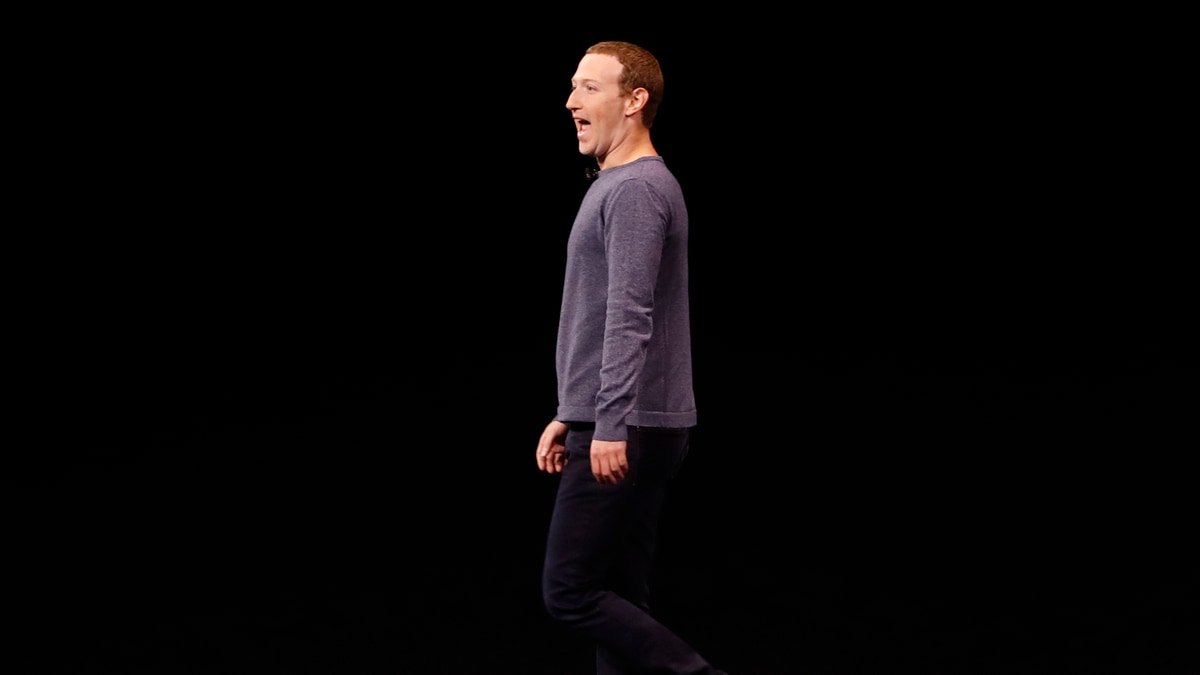 Raise your hand if you've been there: You blush and get a rush of excitement every time a certain someone hits the "Like" button on your new Facebook profile photo or status update. Then comes the obsessive speculation: Does this Facebook friend just happen to agree with my "Game of Thrones" theory, or do they actually like-like me, the real person who dreamed it up?

Well, whether you want or need it, Facebook is rolling out a tool that might help you get an answer to that question. At the F8 developer's conference Tuesday, Facebook announced that the social network's dating platform - which as of now is available in only a handful of countries, and not in the United States - is adding a new feature called Secret Crush. You can select up to nine Facebook friends you're interested in. Those people will then get a message saying someone has a crush on them. If any of those people also happen to add you to their Secret Crush list, you'll get a message saying it's a match.

What is this, high school? Are we passing notes that say, "Do you like me? Circle yes, no, maybe"? Even the name sounds like a game teenage girls are hooked on.

Facebook says that if your Secret Crush doesn't put you on their list, no worries - they won't know you're lusting after them.

The Internet is sceptical. Tech Crunch notes that users could constantly add and remove people from their crush list until they discover a match, like how some people swipe right on everyone on a dating app such as Tinder or Bumble. (Facebook will only let you sub out one person a day after you input those first nine, Tech Crunch writes.)

Writing on Mashable, Rachel Kraus calls Secret Crush "potentially creepy" and worries about the ways people might abuse such a feature: "Think of a rom-com where a heroine is left distraught after a popular guy expresses interest in them, only to use the 'date' as a way to embarrass and make fun of them later. If someone indicated a Secret Crush in earnest and someone else did it in jest, how could this not be a tool for bullying?"

Wired notes that Secret Crush resembles features that used to be available on Friendster and GoodCrush, a dating site launched at Princeton University in 2007. It also mimics the double opt-in that's standard on most dating apps. When these swipe apps started cropping up six years ago, requiring two people to choose one another before they could connect and message was novel. Users were less likely to send messages to people who weren't interested in them, as was common in the Match.com and OkCupid model of the 1990s and early 2000s. At the time, the double opt-in was viewed as a way to reduce the rejection inherent in dating.

But rejection still happens all the time on dating apps, it's just pushed to later in the interaction and is often silent or passive: Matches who don't message, who don't write back, who disappear mid-conversation or who delete their matches (sometimes even after you've made plans to meet up!)

No matter how many tools or apps are developed, there's no way to engineer the risk out of dating. It's difficult to confess your feelings about someone - especially someone you already know, such as a Facebook friend who could eventually reject you, get into a relationship with someone else and post all about it on, well, Facebook.

Sure, a Secret Crush feature might lessen the fear of rejection in that initial approach, but there's still plenty of room for that later on. Even if the feelings are mutual and revealed by a tech tool, there's no guarantee an offline relationship will work out.

Facebook Dating is currently available in Colombia, Thailand, Canada, Argentina and Mexico; those countries will have access to Secret Crush starting today, Facebook says. Fourteen more countries are gaining access today, but for now, US singles will have to determine whether their secret crushes are mutual without Facebook's meddling.

Good luck to you. And remember that dating is all about taking a chance you might be rejected. Don't rely on an app to make all the moves for you.