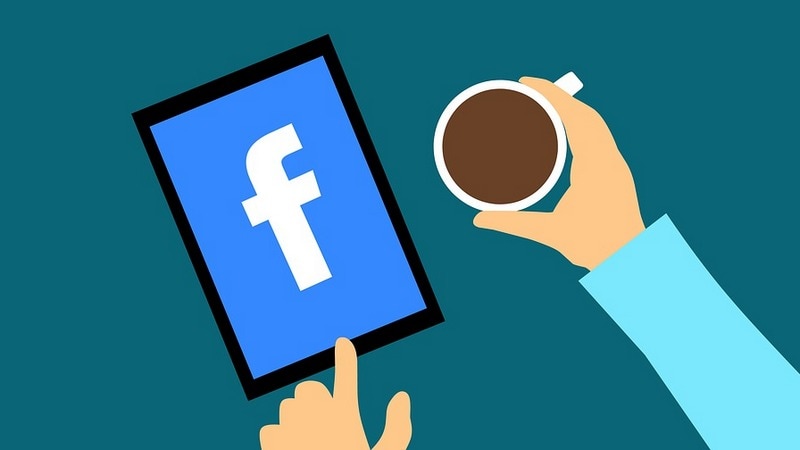 This question has seen renewed attention following the revelation that political analysis firm Cambridge Analytica, hired by the Trump election campaign, gained access to the private information of more than 50 million users. One of the possible responses that's generated some discussion is the creation of a paid tier that's free of ads and data sharing. Such an option would likely be socially beneficial and have considerable public appeal. But my guess is that it would be pretty expensive, too.

Let's start with some rough calculations. Facebook's annual ad revenue was about $40 billion (roughly Rs. 2.65 lakh crores) in 2017, with 2.13 billion monthly active users. That means the average user is worth roughly $20 (roughly Rs. 1,330) in ads to Facebook a year. That's probably already a lot more than many users would pay for privacy on the social network.

But the price also depends on who would choose to pay for greater privacy. And it's likely that many of the users who would opt for more protection could be worth more than $20 each to the company.

Why's that? First, the value of keeping your data private increases with the amount of data you provide on the platform; by the same token, the more data you give Facebook, the better it can advertise to you. Similarly, you might find privacy especially valuable if there's something unusual or unique about you that makes you especially easy to target.

The people who can afford a paid tier are on average wealthier; that too makes them more valuable to advertisers. And some of them already have browser ad blockers, so it's hard to reach them via other channels.

To make up for those sorts of customers opting out of data sharing, Facebook would have to charge a lot more than the average of $20 just to break even. A back-of-the-envelope estimate based on the Pareto principle - 80 percent of the ad revenue coming from 20 percent of users - suggests that if mostly high-value users purchase privacy, then Facebook would need to charge closer to $80 (roughly Rs. 5,300) a year.

That's much more than even high estimates of the value most people attach to having access to Facebook. And it's still a substantial underestimate of the likely price. According to Facebook's annual report, the company's 239 million North American users are responsible for about four-fifths of ad revenue; applying the Pareto principle to them would suggest annual privacy prices in the range of $500 (roughly Rs. 33,200) a person.

If price alone were the question, Facebook might indeed want to charge huge amounts for enhanced privacy. The users who buy out won't all be the most valuable users, and it would be pretty lucrative if the company could sustainably charge some customers much more for privacy than the annual ad revenue they generate. But that's unlikely to work out in the long run.

Putting a high price on privacy would make it clear just how much Facebook's user data is worth. We'd probably see increased calls to share that value by giving users a portion of revenues. The consumer-led drive for increased privacy would likely accelerate, too, prompting a growing number of users to leave the platform (assuming they can't afford or are unwilling to pay for greater privacy).

A user exodus plus enhanced scrutiny of data practices would quickly eat away at the profits from offering the paid tier, making the whole thing a losing proposition.

Facebook must have run the numbers on this already, using much better information than we have here. The idea of a paid tier isn't new; if Facebook hasn't offered such an option, the company probably thinks it would be a money-loser. So if we want Facebook users to have control over how their data is shared, we may need outside pressure. The company isn't likely to provide the option on its own.