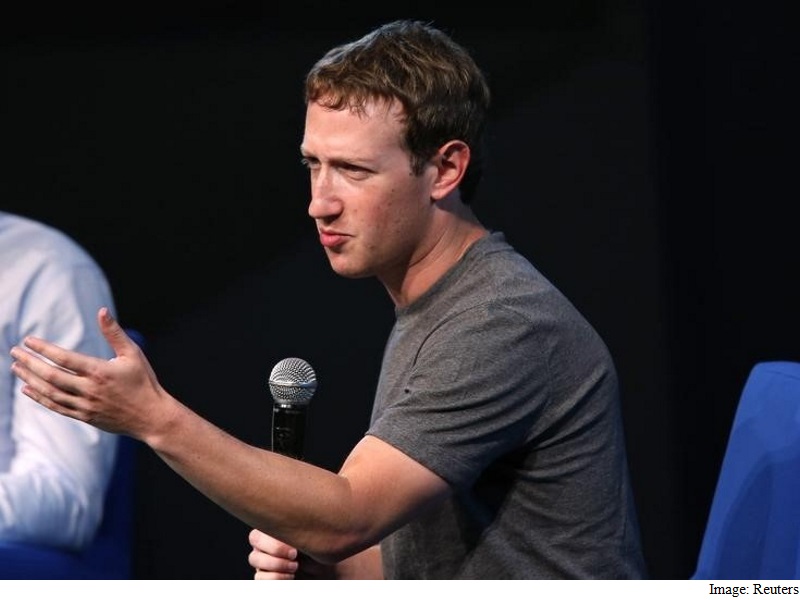 Mark Zuckerberg knows how to court Chinese users: During a speech this weekend at Tsinghua University in Beijing, he filled his remarks with compliments on the nation's history and with idioms of traditional Chinese wisdom.

Calling China a nation historically known for innovation, Zuckerberg, the chief executive of Facebook, addressed students in heavily accented Mandarin and shared the now-familiar story of how he started his company on Harvard's campus.

That Zuckerberg speaks Mandarin is no longer news. But his speech underlined Facebook's eagerness to expand into China, where it remains blocked.

Zuckerberg told his collegiate audience that his company had already overcome doubts about its international reach.

He attributed his company's success to his strategy of putting people first, adding that Chinese companies like Alibaba and Xiaomi were doing the same.

"There were so many websites on the Internet, and you could find almost everything - news, music, books, things to buy - but there was no service to help us find the most important thing to our lives: people," he said of creating Facebook in 2004. "I now see the same stories when I look at Chinese companies like Alibaba and Xiaomi."

Facebook, Twitter and YouTube are among the websites that have been blocked in China since 2009. But they are eager to gain access to the world's most populous country, which has had a sharp increase in Internet users despite widespread censorship.

But he added that 1 billion - roughly China's population - was just "a number," and that the company's real ambition was to connect everyone in the world.

Invoking a Chinese idiom halfway through the 20-minute speech, Zuckerberg hinted that Facebook would plow ahead in the face of challenges.

"There is a good Chinese saying, which says that if you work at it hard enough, you can grind an iron bar into a needle," he said. "If you keep working hard, you will change the world."

Zuckerberg has worked hard to polish his Mandarin. Qiao Mu, a communications professor at Beijing Foreign Studies University, said Zuckerberg's choice of language had been a calculated move to appeal to Chinese users.

"He chose the language on purpose so that he can project a more easygoing image with the young Internet users in China," Qiao said.

In a question-and-answer session at Tsinghua last year, Zuckerberg elicited a wave of comments online after he spoke Mandarin with the students there. Although some mocked his accent, many praised his willingness to learn the language.

Most recently, while rubbing shoulders in Seattle with visiting Chinese President Xi Jinping, Zuckerberg seized the opportunity to practice the language. He even was said to have asked Xi to come up with a name for his future child.

Many of the comments on Zuckerberg's speech on Facebook, where he posted video of the remarks, were overwhelmingly positive. Users praised his tenacity in learning a challenging language, and his courage in speaking imperfectly in a second language so publicly.

Less remarked upon were the speech's deeper implications. Introducing the company's products and services into China almost certainly means Facebook would have to cooperate in some way with the Chinese government or a Chinese corporate partner to censor posts.

During the last two years, a few big companies in the United States have offered examples of how that might look. LinkedIn, the professional social network, has been able to begin a service in China by working with two well-connected Chinese venture capital firms and censoring sensitive content on its China network. Uber, which has experienced huge growth in use in China during the past year, has moved quickly to ensure all its customer data is stored within China to comply with regulations there.

Chinese officials have not yet commented on Zuckerberg's speech. But the choice of the venue, Tsinghua, a state university often nicknamed the MIT of China, puts Facebook's philosophy in front of a diverse audience, albeit one without much power to change policy.

"Overall, I think Mark Zuckerberg's speech has little substance," Qiao said. "Facebook is still blocked in China, and if it did decide to enter China one day, it'd be hard for the company to bow to censorship. His speech will not likely lead to any dramatic change."