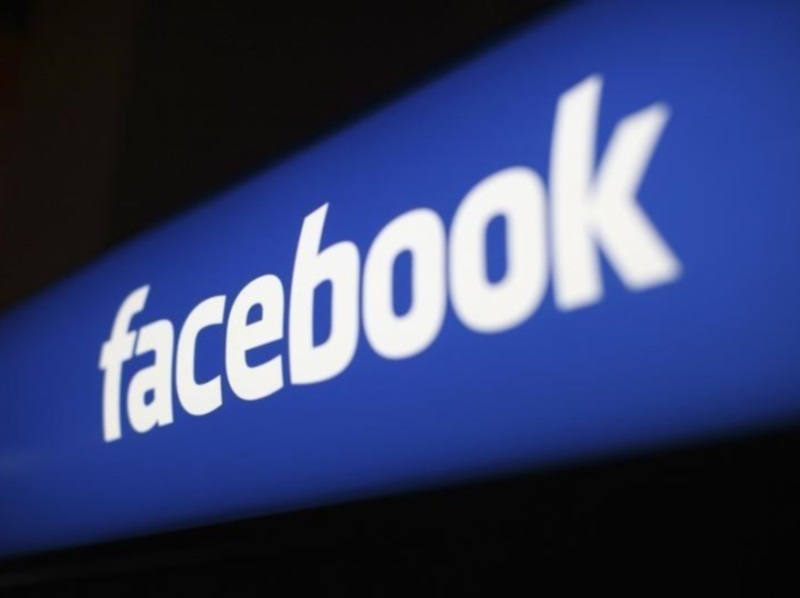 A woman from the Netherlands managed to find the thief who stole her purse through Facebook, which allowed her to contact him to return her purse along with its contents.

Hetty Ermers from Leuth village had her purse stolen with EUR 350 (around $380 or roughly Rs. 25,136) inside when she was Christmas shopping in a market in Beek town. However, surveillance cameras recorded the whole incident.

Ermers filed a police complaint and then she decided to launch a campaign on Facebook to find the thief, whose face was very clear in the surveillance tapes.

Initially, Ermers asked the thief to return the purse without the money, as the bag had other things that were of more value to her.

The woman got no answer back, so she sent another message with a clear photo of the thief, and he was forced, under pressure from his family, to return the purse as well as the money, which he will pay back in monthly installments of EUR 10, according to the Dutch News website.

Ermers told AD newspaper that the thief has several outstanding debts, adding that he took her purse because she was careless and not because he was planning to mug her.

"That is no justification for what he did, but he does deserve a second chance," Ermers said.