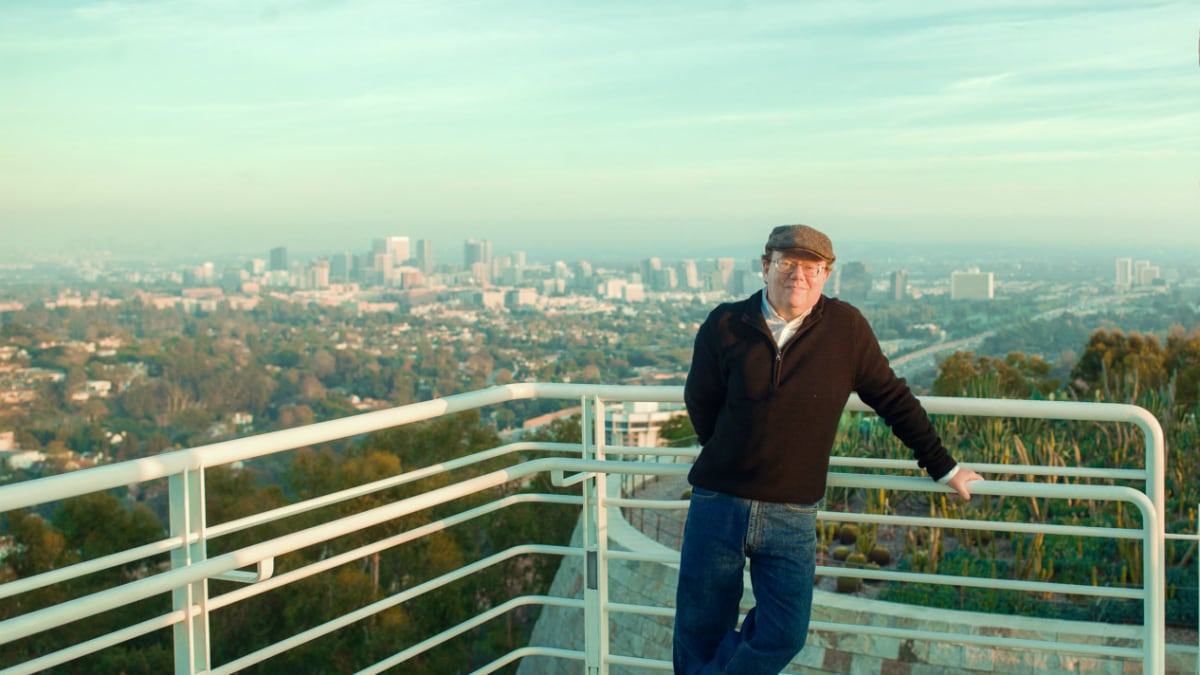 In an interview with CNBC, Sanger who co-founded Wikipedia in 2001 said Internet is "appalling frankly".

"The Internet wouldn't have been created by people like Zuckerberg, or any of the sort of corporate executives in Silicon Valley today," he was quoted as saying.

"They wouldn't be capable, they don't have the temperament, they're too controlling. They don't understand the whole idea of bottom up," Sanger added.

Recently, the social networking giant's ex-security chief Alex Stamos said Zuckerberg needs to give up some of his control of Facebook and hire a new CEO like Microsoft President Brad Smith.

"There is a legitimate argument that he has too much power. He needs to give up some of that power," Stamos had said.

In a recent opinion piece in The New York Times, Facebook co-founder Chris Hughes said the government must hold Mark (Zuckerberg) accountable, adding that it is time to break up the social networking giant.

Several US Senators have also called for breaking up the social network amid repeated data breaches and privacy violations on the platform.

Sanger who demanded "a decentralised Internet, a freer internet", accused the social media giants of making profits over users' data.

"They can shape your experience, they can control what you see when you see it and you become essentially a cog in their machine," he was quoted as saying.