Zuckerberg said the motives and intents behind storing data locally matter the most. 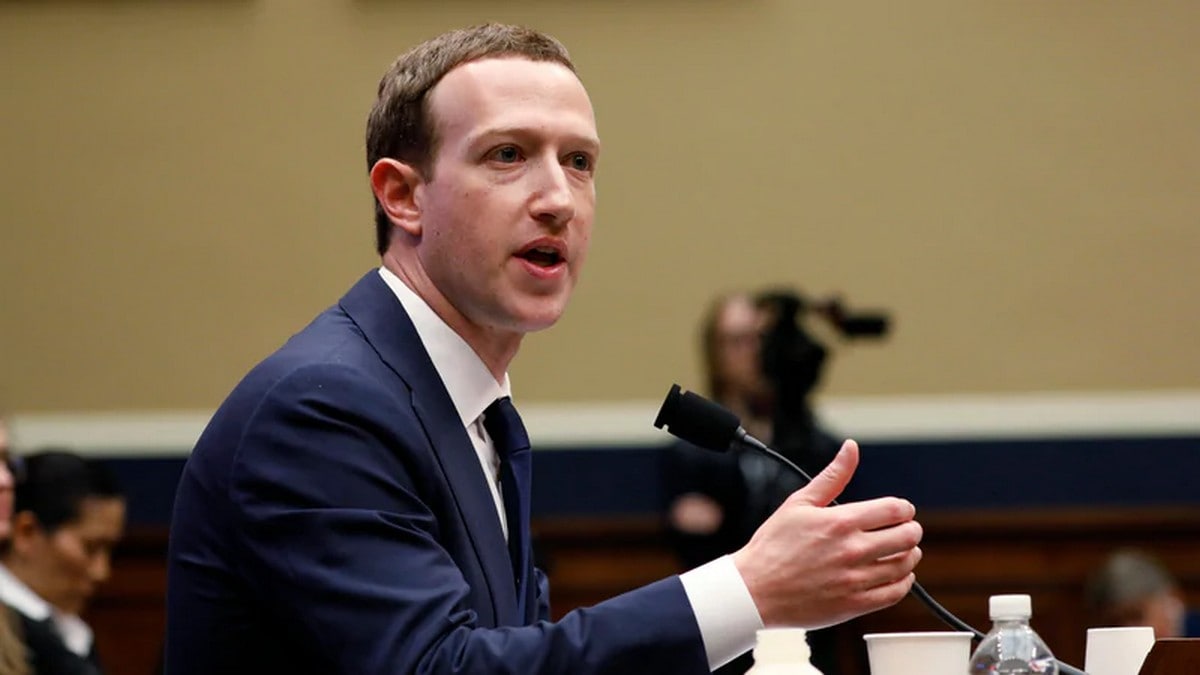 India's data localisation demands are understandable but allowing it for one nation can trigger a demand from countries which are much more authoritarian and can misuse the citizens' data, Facebook CEO Mark Zuckerberg has said.

In a conversation with historian and author Yuval Noah Harari on Friday, Zuckerberg said the motives and intents behind storing data locally matter the most.

"I think that... the motives matter and certainly, I don't think that either of us would consider India to be an authoritarian country," Zuckerberg responded to a question why is it safe to store the data about Indian citizens in the US and not in India when they're openly saying they care only about themselves.

"The intent matters, right. And I think countries can come at this with open values and still conclude that something like that could be helpful.

"But I think one of the things that you need to be very careful about is that if you set that precedent you're making it very easy for other countries that don't have open values and that are much more authoritarian and want the data not to protect their citizens but to be able to surveil them and find dissidents and lock them up," Zuckerberg emphasised.

In an earlier earnings call with investors, he said that Facebook won't store sensitive data in countries where it might be improperly accessed.

"Our stance on data localisation is a risk. That is, if we get blocked in a major country, that will hurt our community and our business. But our principles on data localization aren't new and this has always been a risk," the Facebook CEO added.

The Reserve Bank of India (RBI) guidelines say that all digital payment firms like Google Pay, WhatsApp and others must store data locally for their businesses.

In the conversation with Harari, he said that Facebook needs to build up really advanced systems for detecting interference in the democratic process and more broadly being able to identify that.

"The idea is to identify when people are standing up networks of fake accounts that are not behaving in a way that normal people would, to be able to weed those out and work with law enforcement and election commissions and folks all around the world and the intelligence community to be able to coordinate and be able to deal with that effectively," Zuckerberg noted.

Stopping abuse is certainly important, but, said Zuckerberg, "I would argue that, even more, the deeper question: Is that the intrinsic design of the systems, right?"