The move wasn’t tied to WallStreetBets’ efforts to promote stocks such as GameStop, a representative said. 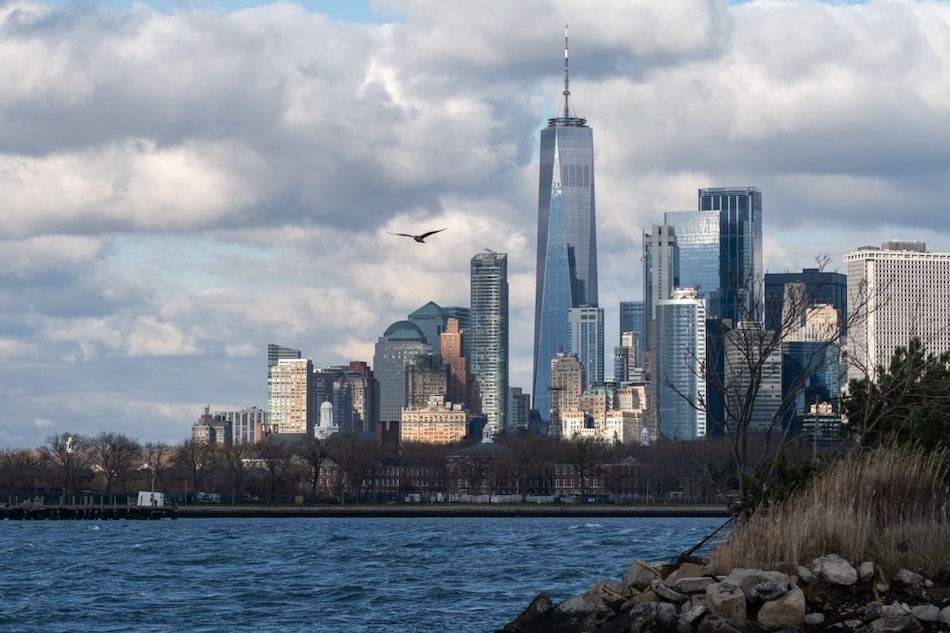 WallStreetBets home page indicated moderators had made the chat private

WallStreetBets, the investor coalition that gained fame for boosting stocks from its perch on Reddit, was banned by the communications platform Discord for not doing enough to stem hateful speech.

A representative for Discord said Wednesday that it had been monitoring the group for some time for violating its community guidelines and had issued multiple warnings to the administrator of the so-called server - essentially a digital room where people can gather to chat.

The move wasn't tied to WallStreetBets' efforts to promote stocks such as GameStop, the representative said. It was for allowing “hateful and discriminatory content after repeated warnings.” Discord's guidelines bar hate speech, the glorification of violence and the spread of misinformation.

“Discord welcomes a broad variety of personal finance discussions, from investment clubs and day traders to college students and professional financial advisers,” the spokesperson said. “We are monitoring this situation and in the event there are allegations of illegal activities, we will cooperate with authorities as appropriate.”

The ban came down as a separate drama unfolded on Reddit, where WallStreetBets turned itself off to new users. Shortly after 6:30pm in New York (5:00am IST), the WallStreetBets home page indicated that moderators had made the chat private, meaning an invitation was required to enter. The site had attracted more than 3 million members and promoted stocks such as GameStop and AMC Entertainment Holdings, leading to stratospheric gains.

GameStop, a struggling video-game retailer, is up 1,745 percent this year. AMC, a movie-theater chain that flirted with bankruptcy, has gained 839 percent.

Elon Musk, the billionaire provocateur who has expressed amusement at the WallStreetsBets phenomenon, tweeted his annoyance at Discord's move late Wednesday.

Even Discord has gone corpo …

- With assistance from Katherine Greifeld and Sarah Ponczek.
© 2021 Bloomberg LP