Vietnam Sets Up Its Own Facebook Page to Reach Its Young 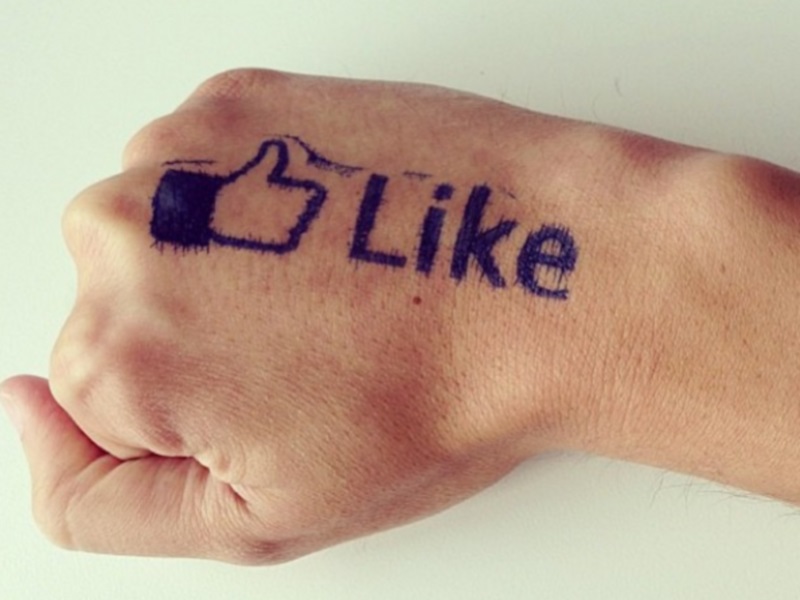 Communist Vietnam is turning to Facebook to reach its young people.

The government opened a page early this month and said it will give people timely information about the government and the prime minister.

Tuoi Tre newspaper quoted Vi Quang Dao, head of the government's official portal, as saying the page is a pilot project and the government will consider making it an official page based on an assessment of how it works.

The page aims to reach more and broader readers, he added.

The page had more than 37,000 likes as of Thursday noon, over 13 times more than last week.

Vietnam's ruling communist party tightly controls political activities and the media in the country. Facebook users have complained in the past about having difficulties accessing the site, but the government denied blocking it, though it has tried to block other sites.

Most of the comments welcomed the page, saying the government has come to the Internet age and that people can make suggestions by commenting, but there were also complaints that 5 to 20 Facebook pages with the name of "Government Information" exist and they don't know which one is real.

Vietnam has a fairly young population with about two-thirds of its 90 million people born after the Vietnam War. Nearly half of Vietnamese are Internet users, according to government figures.

Vietnam has more than 30 million Facebook users with 75 percent of them between ages 18 to 34, according to state-run Vietnam Television.

HTC Executive on iPhone-Like A9: Apple Is the Real Copycat
Pre-Ordered Halo 5 Digitally? You May Have to Download 46.19GB Again