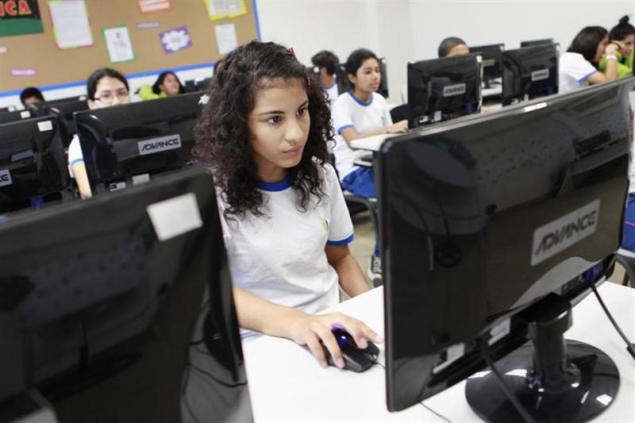 American teenagers are growing increasingly worried about online privacy and the possibility of identity theft, a study released on Wednesday showed.

The report by the Family Online Safety Institute found that 76 percent of teens are concerned about online privacy, with 43 percent saying they are "very concerned." This is up from 35 percent who were very concerned in a survey a year ago.

The proportion of teens who say they are very concerned about someone stealing their identity and using information they post online has risen to 51 percent from 43 percent a year earlier, the survey found, with girls more worried than boys.

"This new report reveals teens' concerns about identity theft as well as the steps they are taking to protect their personal information online," said Stephen Balkam, chief executive of the institute. "These findings will help us increase awareness and educate both teens and parents," he said.

The report noted that children and teens are particularly susceptible to identity theft because they often have credit histories that may not be monitored for long periods of time.

The survey found 69 percent of teens said that they have set up one of their devices to auto-lock, which requires a password, and 56 percent use a variety of passwords for their online accounts.

The report, conducted by Hart Research Associates, is based on focus groups and a nationwide online survey conducted in October among 558 teens ages 13 to 17 who access the Internet.
Comments