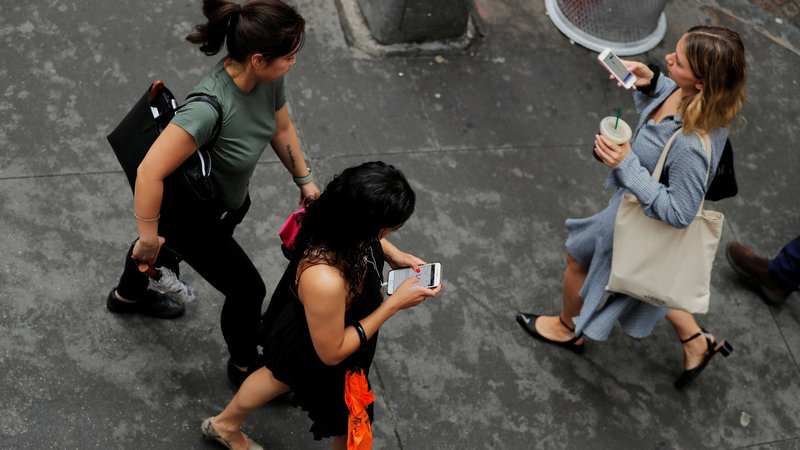 Facebook has deprecated its Publish actions permissions from its API - a feature that allowed apps to publish posts on the social media platform as the logged-in user.

The deadline was August 1 to submit for review for all existing apps.

"As a result, we are cutting off API access for hundreds of thousands of inactive apps that have not submitted for our app review process," said Archibong.

Twitter's support team tweeted on Thursday after users reported they were not able to post publish tweets on Facebook.

"You have the option to share via Direct Message with your followers, or through an SMS or email to your contacts from your phone's address book," said Twitter Support page.