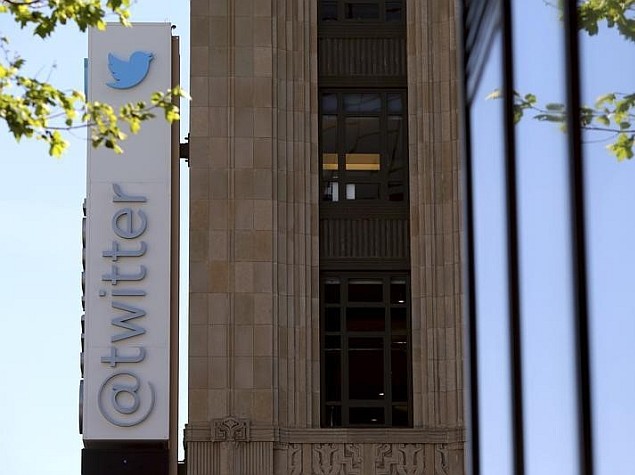 Twitter Inc, which has been struggling to revive flagging user growth, is expected to introduce new metrics to show that its microblogging service has a wider audience who may not necessarily be logged in to their accounts, the Wall Street Journal reported.

The company, which went public in November, is expected to launch four new metrics when it reports second-quarter earnings on July 29, the Journal reported, citing people familiar with the matter.

The shift is aimed at changing Twitter's perception as a social network to something similar to Google Inc's YouTube, whose videos are often accessed through other sites.

Tweets are often embedded on other sites or are shown scrolling on television screens, but the company's current metrics do not take those audience into account.

The company may now reveal details of how users interact with tweets, including the number of people clicking on links, or those favoriting or retweeting messages, according to the Journal.

Twitter has reported lackluster user and usage growth for the last couple of quarters and its stock price has nearly halved in the last six months.

The company named Anthony Noto as chief financial officer in July, putting a former Goldman Sachs executive who led its IPO last year in charge of its finances.

Panasonic T41 With Android 4.4 KitKat Available Online at Rs. 7,999
Xiaomi Mi 4 Gets Listed Online Again Ahead of Its July 22 Launch