Twitter said it does not take any cut of tips. 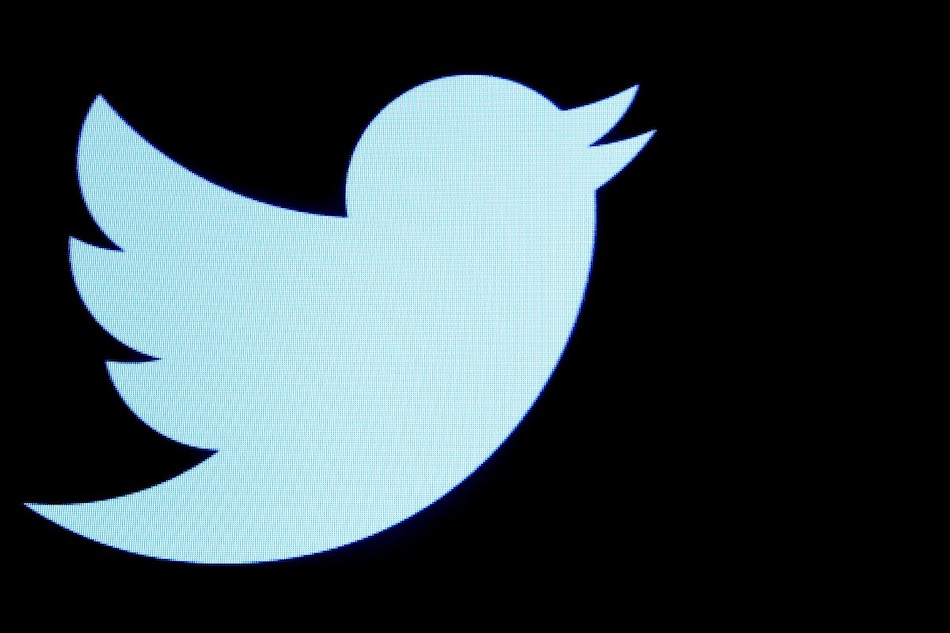 Twitter on Thursday began letting some users add virtual tip jars to accounts so people can support their tweets by tossing in money.

A limited number of users around the world who tweet in English can add a "Tip Jar" feature to their profiles, according to Twitter senior product manager Esther Crawford.

show your love, leave a tip

now testing Tip Jar, a new way to give and receive money on Twitter 💸

"You drive the conversation on Twitter and we want to make it easier for you to support each other beyond Follows, Retweets, and Likes," Crawford wrote in a blog post.

"This is a first step in our work to create new ways for people to receive and show support on Twitter - with money."

A Tip Jar icon on a profile page indicates an option to be taken to services such as Patreon, PayPal or Venmo to send money to a creator, according to Crawford.

Twitter does not take any cut of tips, she said.

"Soon, more people will be able to add Tip Jar to their profile and we'll expand to more languages," Crawford said.

The one-to-many global messaging platform is keen to broaden its ranks of users and get people spending more time at the service.

Twitter has struggled to expand beyond its core audience of celebrities, journalists and political leaders, even if it has become an important forum for policy debates.

Twitter has faced challenges in tackling misinformation and abusive content even as it strives to become a platform for political discourse.

Tesla Tells California Regulator That Full Self-Driving Cars May Not Be Achieved by Year-End
IBM Unveils 2nm Chip Technology for Faster Computing, Could Be 45 Percent Faster Than 7nm Options