Twitter Testing if Hearts Are Better Than Stars for Favourites 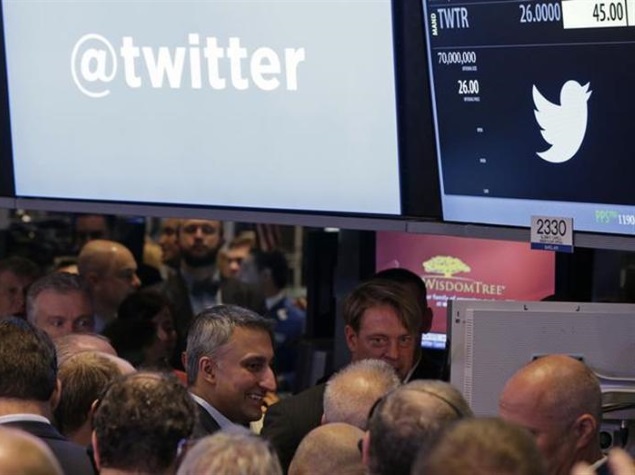 Twitter may soon replace the stars that you use to 'favourite' tweets with hearts.

Twitter's latest feature experiment sees it swapping stars in its Android app for hearts to 'favourite' or save the tweets.

But as in Twitter's way of testing things, only a small group of users will notice the change. For most other users, it would be business as usual.

The social networking site Facebook rolls out most of its so-called "experiments" to all of its users, which is not the case with Twitter.

Earlier this month, Twitter investor Chris Sacca suggested the social network "Bring on the hearts" in his epic 8,500-word memo released entitled, "What Twitter Can Be".

"If Twitter integrated a simple heart gesture into each Tweet, engagement across the entire service would explode."

"More of us would be getting loving feedback on our posts and that would directly encourage more posting and more frequent visits to Twitter," Sacca added.

The social networking site might have taken a cue.

Twitter is undergoing a transition currently, and searching for a new chief executive following Dick Costolo's announcement from last week that he is stepping down. Co-founder Jack Dorsey will be the interim CEO.

The firm on Wednesday announced its acquisition of artificial intelligence startup Whetlab, bolstering the analytics capacity which is becoming increasingly important for social networks.

Twitter did not comment on its plan for the service, but artificial intelligence can be used to determine the most relevant tweets and advertising messages for each user, or to better filter spam.