The accounts were hacked through a third-party platform, a spokesperson for Twitter said. 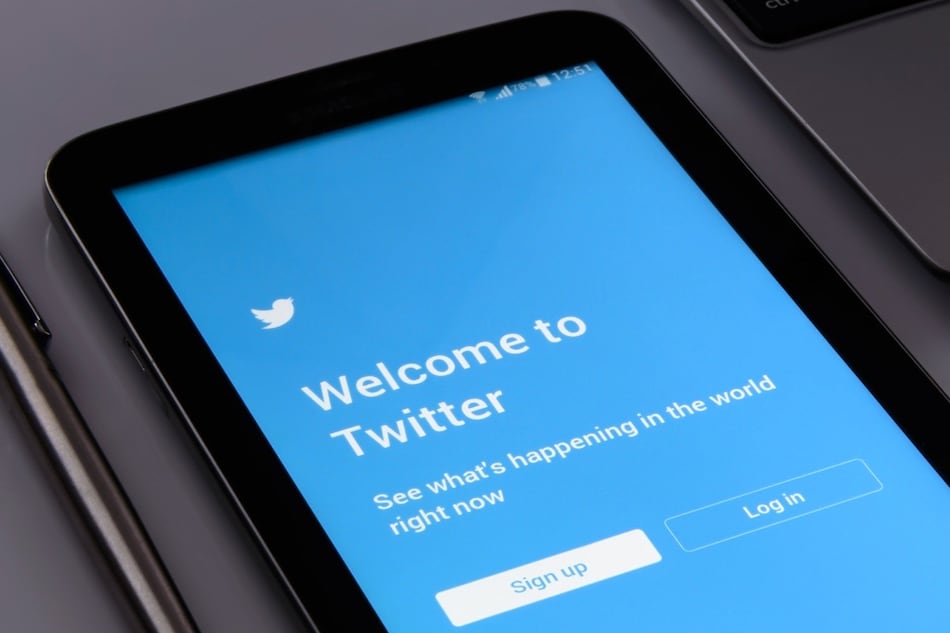 IOC said it was investigating the potential breach

The accounts were hacked through a third-party platform, a spokesperson for the social media platform said in an emailed statement, without giving further details.

"As soon as we were made aware of the issue, we locked the compromised accounts and are working closely with our partners to restore them," the Twitter spokesperson said.

A spokesperson for the IOC separately said that the IOC was investigating the potential breach.

Last month, the official Twitter accounts of several US National Football League (NFL) teams, including the San Francisco 49ers and Kansas City Chiefs, were hacked a few days ahead of the Super Bowl.

Earlier this month, some of Facebook's official Twitter accounts were briefly compromised.