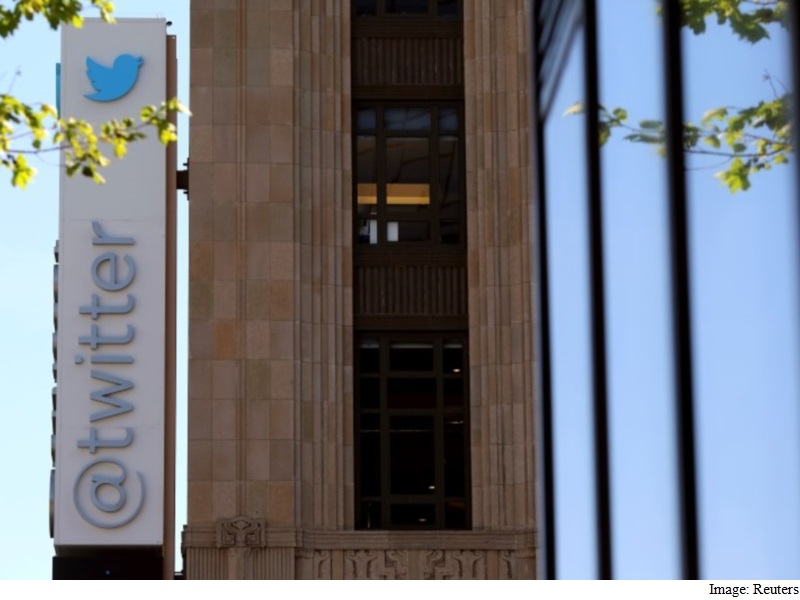 The new product, which debuted two weeks ago as a way to track big events as they happen, will get its first advertiser this weekend. Twitter will give advertisers a channel on Moments for 24 hours, where they can curate tweets, video and other content. The first users of Promoted Moments will be backers of the new movie Creed, from MGM, Warner Bros. and New Line Cinema.

Promoted Moments fits squarely within the trend for native advertising, which delivers promotions that look like other content so that they're less easily ignored by increasingly ad-weary Internet users. The new initiative also resembles what Twitter is already doing with promoted tweets. The difference is that advertisers will be able to incorporate many more photos, videos and tweets to build a comprehensive story.

"Promoted Moments will have all the features of a Moment you see right now, and instead of curators creating the moment, it'll be a brand," said Matt Derella, Twitter's vice president of revenue for North America. "The real estate they get is going to be really prominently displayed."

Derella said Twitter eventually expects to have one Promoted Moment each day. Moments are premium real estate on Twitter's app, complete with video options, which generally translates into higher ad rates. Derella didn't disclose how Promoted Moments will be sold.

The new initiative comes as Twitter faces slower revenue growth. Analysts on average estimate that sales rose 55 percent to $560 million (roughly Rs. 3,641 crores) in the latest quarter. That compares with revenue growth of 61 percent in the prior period. Twitter is set to announce quarterly earnings on October 27.

Advertisers will "get this incredible engagement with people coming to see what's happening in the world, and get this really rich canvas to tell that story," Derella said.