Twitter has always let users follow accounts but the new feature will let users opt into following certain sports teams or categories on a curated list as Topics. 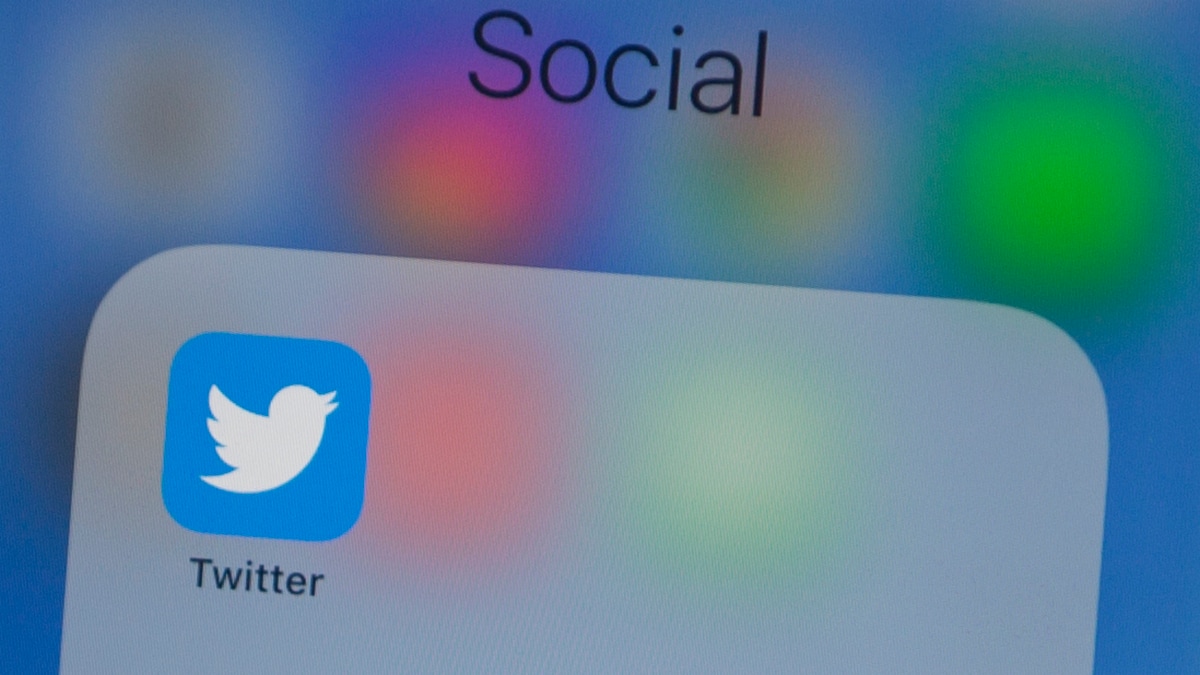 Twitter said Wednesday it is rolling out a feature that lets users follow topics the way they do people, starting with sports and K-pop, as part of its efforts to bring in and keep more users on the service. The new "Topics" option was expected to be available to Twitter users on mobile devices powered by Android or Apple software or through web browsers by November 13. There will be an ability to "mute" topics to avoid seeing the score of a sporting match, for example.

"We are starting with topics that have the most volume on Twitter for now -- sports, K-pop -- and you'll see us add in even more on a week to week basis," Twitter told AFP.

Twitter earlier this year disclosed plans to provide users the option of following any of a small number of interests.

The feature was to be rolled out internationally as the one-to-many messaging platform prioritises being an online venue for conversations rather than a pulpit for one-way broadcasting to the masses.

"We are basically rewriting the entire conversation service," Twitter product team leader Kayvon Beykpour said during a briefing at the company's San Francisco headquarters in August.

Twitter has always let users follow accounts but the new feature will let users opt into following certain sports teams or categories on a curated list.

For example, sending or interacting with tweets about a team might prompt a query over whether the user wants to "follow" that team or be kept in the know about what is being said on Twitter on the topics, the company explained at the briefing.Topics people follow will show up in their profiles as long as they are signed up for the interest.

Subjects designated "interests" by Twitter are meant to be lasting -- such as football or cricket -- rather than passing hot topics, according to Twitter.