Farmers’ Protest: Twitter Said to Be Asked by Centre to Remove Over 1,000 Pak-Khalistani Accounts

Twitter is yet to completely comply with orders, according to sources. 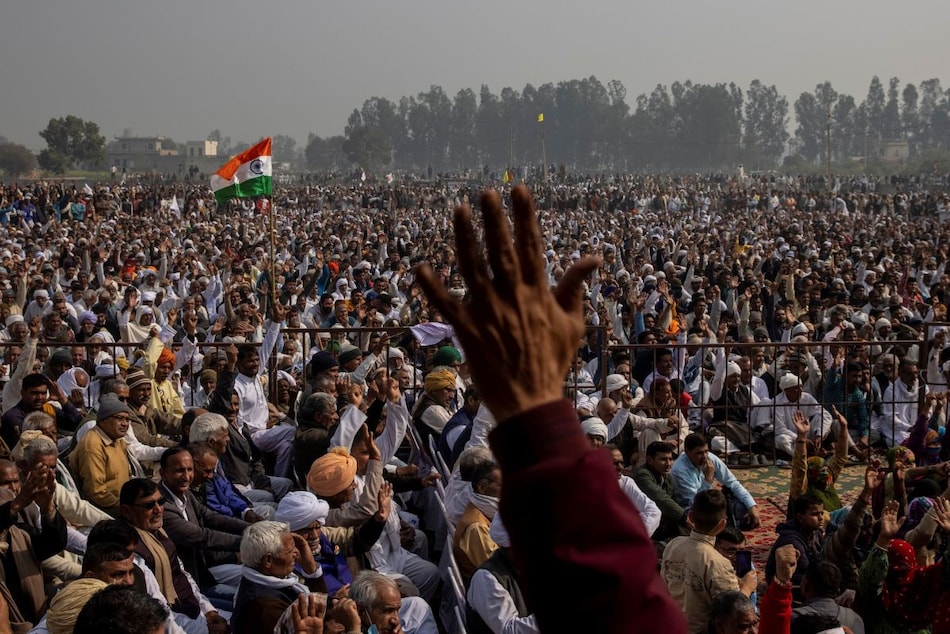 According to sources, Twitter is yet to completely comply with orders.

External Affairs Minister S Jaishankar on Saturday had said that there was a reason why MEA reacted to the remarks of some celebrities in relation to protest by farmer unions and noted that they spoke "on matters on which they obviously didn't know very much".

The Minister told ANI that ''toolkit'' case, which is being probed by police, has revealed a lot.

"I think it has revealed a lot. We have to wait and see what comes out. You can see there was a reason why the foreign ministry reacted to the statements which some celebrities gave out on matters on which they obviously didn't know very much," Jaishankar said.

The Ministry of External Affairs had said in a statement earlier this week that protests by farmers against new farm laws must be seen in the context of India's democratic ethos and polity, and the efforts of the Government and the concerned farmer groups to resolve the impasse.

"Before rushing to comment on such matters, we would urge that the facts be ascertained, and a proper understanding of the issues at hand be undertaken. The temptation of sensationalist social media hashtags and comments, especially when resorted to by celebrities and others, is neither accurate nor responsible," the ministry had said.

Delhi Police on Friday wrote a letter to Google seeking registration details and activity log of the account through which a "toolkit" related to the farmers' protest was created and uploaded on the social media platform.

Two e-mail IDs, one Instagram account, and one Uniform Resource Locator (URL) were mentioned in the toolkit and police has asked for details from the respective platforms.

The police had registered an FIR against unnamed persons in connection with the creators of the "toolkit''.

Swedish climate activist Greta Thunberg had last week posted the "toolkit" in a tweet which she later deleted. She had also extended support to protest by farmer unions on the borders of Delhi against the new farm laws.