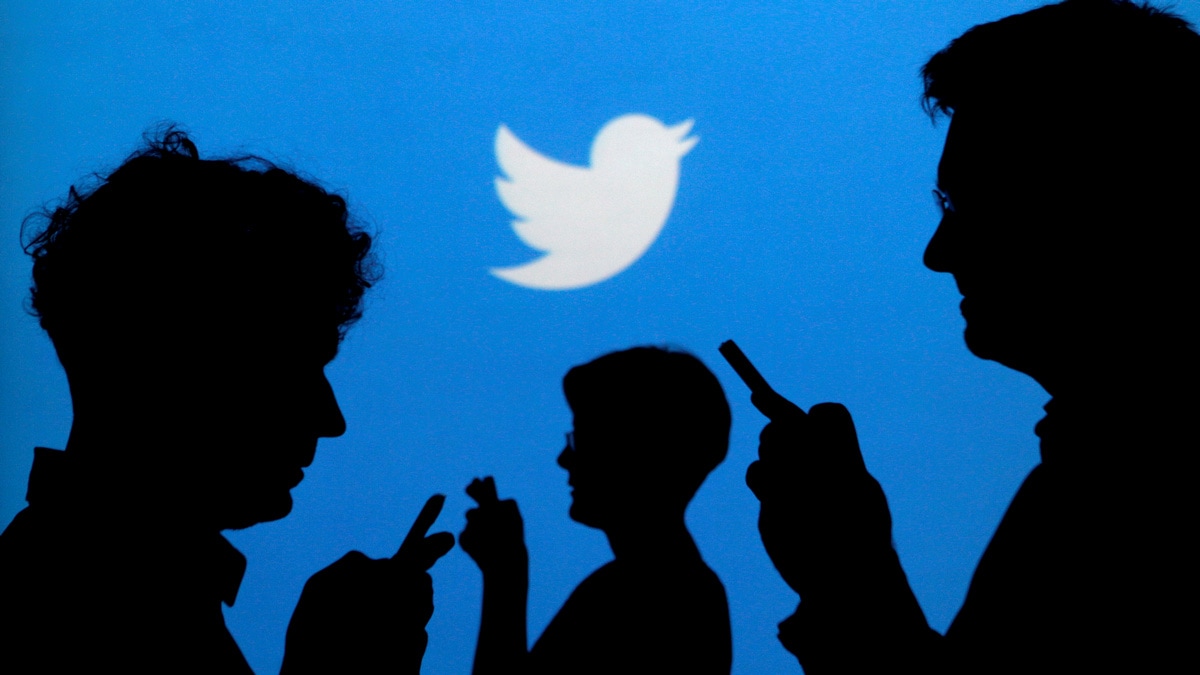 Dozens of accounts of journalists for Cuban state-run media as well as the official account for the Communications Ministry were also blocked in the crackdown late on Wednesday.

The Cuban Union of Journalists said Twitter had suspended individual accounts in the past which had been recovered.

The move came as President Miguel Diaz-Canel was addressing the nation on state-run TV, warning of an energy crisis due to US sanctions.

"What is new here is the massive scope of this act of cybernetic warfare, clearly planned, that aims to limit the freedom of expression of Cuban institutions and citizens and to silence the leaders of the revolution" it said in a statement.

Cuba is a one-party state where the government has a monopoly on public spaces and traditional media. While the top state-run media outlets have different profiles, they frequently publish similar if not identical articles.

Many Cuban state media, journalists and officials limit themselves to retweeting official statements. Government critics complain of "cybercatfishes", fake accounts pretending to support the government and attacking those who do not.

Some independent Cuban journalists chided officials for complaining of censorship when they indulge it at other times.

"The censors get censored!," exclaimed Coco Fusco, a Cuban-American artist.

Cuba was featured on the list of 10 most censored countries worldwide released this week by the Committee to Protect Journalists (CPJ), headquartered in New York.

Independent journalism in Cuba is tolerated but not legal and the websites of several alternative outlets that are critical of the government are blocked on the island. Locals must use virtual private networks to access them.

"That the Cuban government censors is not an excuse to carry out censorship (against it)," said Elaine Diaz Rodriguez, founder of independent Cuban news outlet Periodismo de Barrio, condemning Twitter's move.

"And that the Cuban government creates false accounts does not mean all of its accounts are false."

Cuban officials piled onto Twitter last year after Diaz-Canel opened an account and called for them to be more in touch with the people.

Huawei's Device Business Has Already Earned as Much as It Made in All of 2018
Microsoft Teams Gets 8 Indian Languages on Mobile Devices; Desktop, Web Clients Add 'Strong' Hindi Support