Twitter Is Down for Some Users - You Are Not Alone

Twitter users are reporting issues on the micro-blogging platform. 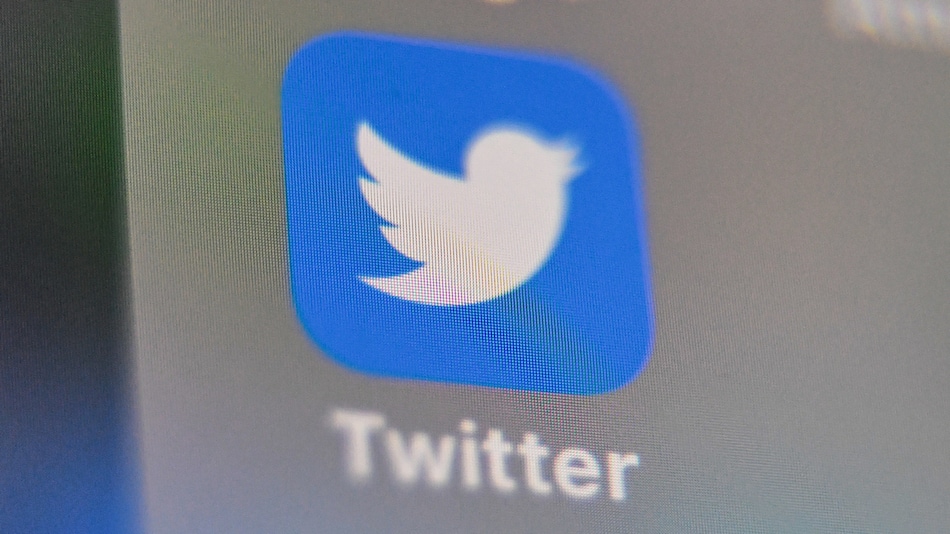 Twitter is down for many users across the globe. Reports are pouring from India, parts of Europe, Japan, as well as parts of the United States. We at Gadgets 360 are also facing issues when trying to access the micro-blogging platform, with some team members unable to the load the homepage, while others are unable to see their timelines or tweet. Twitter's own support handle has yet to highlight the issue, though reports continue to flood in.

As seen on Down Detector, there have been hundreds of reports from across the globe, with most reports coming on for the Twitter website, with users of the Android app also reporting issues.

The Twitter status page says all systems are operational, as of a few seconds ago. As we mentioned, users are facing different problems, with some Gadgets 360 team members not affected at all, and others unable to tweet or load their timelines. The issue may be transient. To recall, the social network experienced a major outage earlier this month.

Are you facing issues with Twitter? Let us know in the comments below.