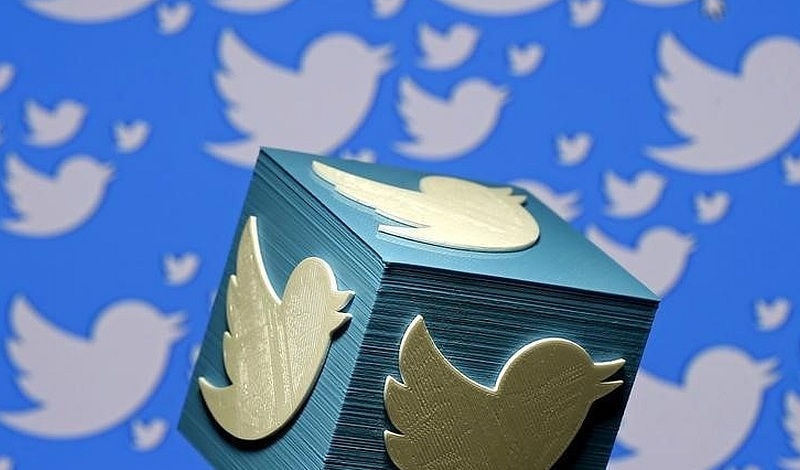 Twitter reported its strongest growth in monthly active users in more than a year and a much better-than-expected quarterly profit, despite stiff competition from Facebook and Snapchat, sending its shares up 11 percent.

The microblogging service said average monthly active users increased 6 percent to 328 million in the first quarter from a year earlier.

Twitter's user growth has stalled in the past few quarters and the company has been trying to convince advertisers that it will strengthen its user base.

As part of its efforts, the company has updated its product offerings including live video broadcasts from its app and launched new features to attract users.

Twitter's weak performance has raised questions about CEO Jack Dorsey's leadership and whether the company would be bought by a bigger media firm. Financial markets speculated about a sale of Twitter last year, but no concrete bids were forthcoming.

Twitter's advertising revenue fell 11 percent to $474 million in the quarter, above the average analyst estimate of $442.7 million, according to market research firm FactSet StreetAccount.