Twitter 'Moments' to Be Discontinued on Android and iOS Apps 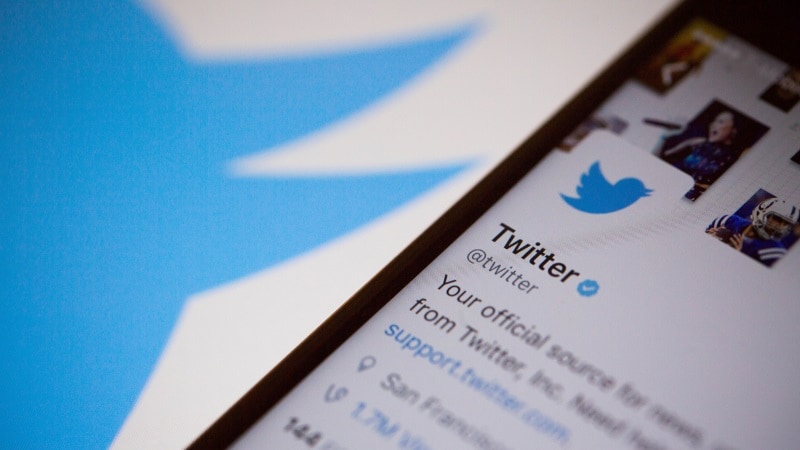 Twitter has announced killing the ability to create "Moments" within the iOS and Android apps because it was apparently not seeing a lot of use of the feature that essentially gives users a way to stitch multiple tweets together to tell a story.

Making Moments will still be possible from the desktop web version of Twitter, while users will still be able to view Moments from their iOS and Android devices, 9to5Mac reported late on Tuesday.

"On October 23, we're removing the ability to create 'Moments' on the Twitter for iOS or Android apps. When features aren't used as often, we'll remove them, so we can focus on building other products you'll love," the micro-blogging site said in a tweet.

Notably, Twitter announced a renewed focus on "Moments" feature in July 2018. However, that did not last for too long.

It is possible that the company came to a conclusion that maintaining the feature for mobile would take too much effort and is more trouble than its worth, according to Engadget.