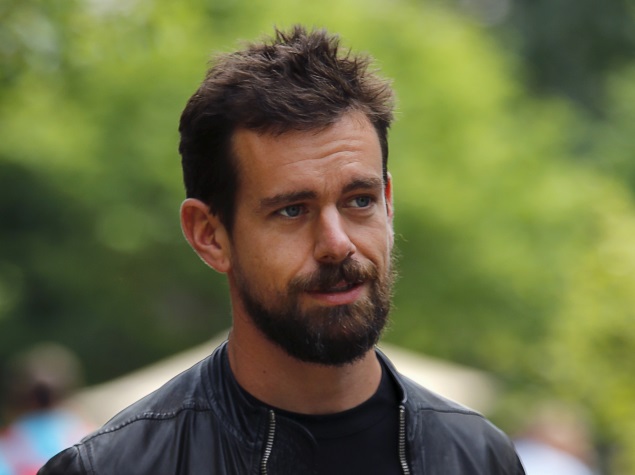 Critics have long lamented that Twitter Inc is difficult to use and has had trouble defining itself, which is why it has not expanded its audience.

While Wall Street dumped the stock in after-hours trading on Tuesday, the frank comments by the two executives gave analysts reason to hope the company would start addressing the long-standing problems.

"People around the globe know of Twitter, but it's not clear why they should use Twitter," Dorsey said during a second-quarter earnings call with investors. "This is unacceptable and we're not happy about it."

"You've got to believe by being bluntly honest about what their issues are, they're going to be bluntly reactive in solving the issues," said Debra Aho Williamson, social media marketing and advertising analyst at eMarketer.

Investors' reaction to the candour was much harsher. Shares rose when the company's results were released right after 4 pm ET, as Twitter reported better-than-expected revenue and earnings.

But its shares dropped sharply after the 5 pm start of a conference call with analysts, where Dorsey and Noto continually criticized the company's disorganized product execution and inability to provide new users reasons to sign up for the site.

They also said new product initiatives, such as instant timelines and improving the experience for those without Twitter accounts who visit the site, have not yet helped grow the audience. Twitter's user base grew at its slowest rate yet, adding only 2 million core users from last quarter.

"We have not communicated why people should use Twitter nor made easy for them to understand how to use Twitter," Noto said on the call.

Dorsey said the company would focus on more disciplined product execution, simplify the site and better communicate Twitter's purpose. He did not elaborate on how Twitter will carry out those changes.

Twitter did not offer criticisms that have not been heard before, analysts said, but Dorsey and Noto's acknowledgement of the problems may mean they are more aggressively seeking solutions.

"They made those remarks ... with full disclosure in mind," said Ken Sena, Evercore ISI analyst. "They were giving investors a sense of the challenge."

OnePlus 2 First Impressions
Windows 10 Is Here, but Maybe You Shouldn't Upgrade Just Yet