Twitter initially complied to government directive of blocking over 250 accounts but later restored most of them. 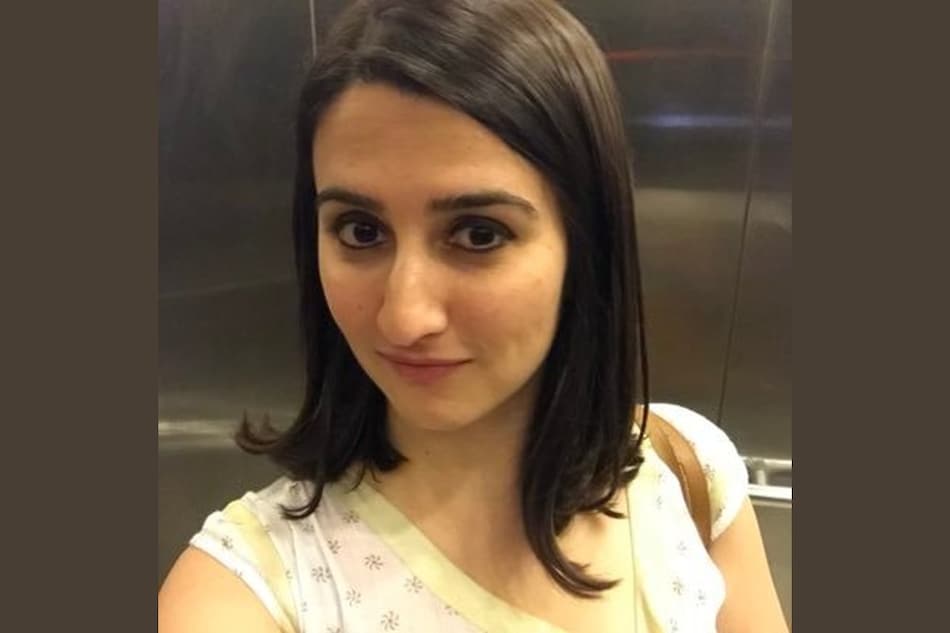 Twitter's refusal to comply with an Indian government directive to block more than 250 accounts and posts has put the social media giant at the centre of a political firestorm in one of its key markets.

Government officials, business people, and ordinary netizens are split over free speech and the US company's compliance practices, in a controversy that comes soon after Twitter's top lobbyist in India resigned.

The showdown, after the firm this week "declined to abide (by) and obey" the order to remove posts and accounts that the government said risked inciting violence, is the latest instance of worsening relationships between Prime Minister Narendra Modi's administration and US social media platforms like Facebook and WhatsApp.

For Twitter, the stakes are high in a country of 1.3 billion where it has millions of users and is ardently used by Modi, his cabinet ministers, and other leaders to communicate with the public.

Farmers are conducting a growing protest against new agriculture laws, with tens of thousands camping out on the outskirts of New Delhi and launching a nationwide road blockade on Saturday.

As the prolonged crisis escalated, the government this week sought an "emergency blocking" of the "provocative" Twitter hashtag "#ModiPlanningFarmerGenocide" and dozens of accounts.

Twitter initially complied but later restored most of the accounts, citing "insufficient justification" to continue the suspensions. The technology ministry warned the company, in a letter seen by Reuters, of legal "consequences" that could include fines or jail, saying the government was not required to justify its demand to ban accounts.

Kaul did not respond to a request for comment.

Twitter confirmed Kaul's resignation, saying she would stay on through March and was helping with the transition, but otherwise declined to comment. It said this week that it withholds access to content on receiving a "properly scoped request from an authorised entity".

Free speech activists say the government should not attempt to use legal provisions to muzzle freedom of expression, while others argue Twitter should comply or go to court.

"Twitter is playing with fire," said an Indian social media executive who was surprised by the company's non-compliance. "If there is a legal request, you are required to take down content. You are free to challenge it" in court.

In 2019, a parliamentary panel headed by a lawmaker from Modi's Hindu nationalist party warned Twitter after CEO Jack Dorsey failed to appear before the committee. The previous year Dorsey sparked a social media storm after a picture of him holding a poster saying "smash Brahminical patriarchy", referring to the highest Hindu caste, went viral.

This week, Dorsey became a talking point on Indian TV news after he liked a tweet suggesting the company should consider introducing a farmer protest emoji.

Meenakshi Lekhi, a lawmaker from Modi's party who heads a parliamentary panel on data privacy, criticised Twitter for disobeying government orders, adding she has yet to decide whether to summon company executives.

"Twitter needs to understand they are not lawmakers," Lekhi told Reuters. "It is not their policy which will work, it is the policy of the state, country which will work."

Calling the showdown "inevitable", the Hindu newspaper said in a Friday editorial: "Provocative posts have no place on any platform, (but) free speech should not be hit."

Hyundai, Kia Say They're Not in Talks With Apple on Autonomous Cars
Nokia 5.4 India Launch Teased by Flipkart Ahead of Official Announcement