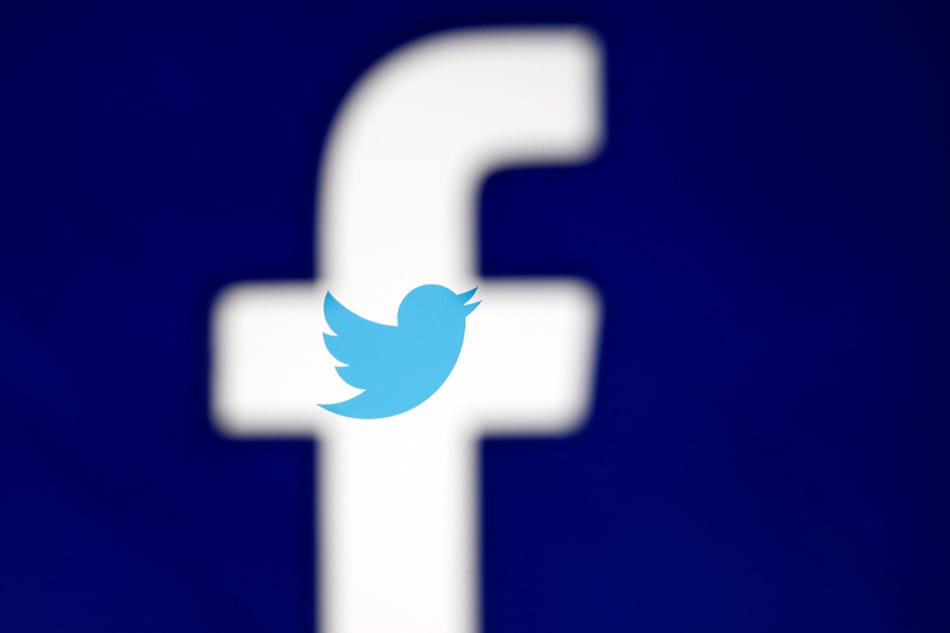 India's technology minister Ravi Shankar Prasad on Thursday warned US social media firms to abide by the country's laws, a day after a face-off between Prime Minister Narendra Modi's administration and Twitter over content regulation.

Speaking in Parliament on Thursday, IT minister Ravi Shankar Prasad called out Twitter, Facebook, LinkedIn, and WhatsApp by name and said they were welcome to operate in India, but only if they play by India's rules.

India rebuked Twitter on Wednesday after the US social media giant refused to fully comply with a government order to take down over 1,100 accounts and posts which New Delhi claims spread misinformation about the farmer protests against new agriculture reforms.

Twitter said it had not blocked all of the content because it believed the directives were not in line with Indian laws.

That prompted censure from India's tech ministry and calls from politicians to urge their followers to join Twitter's home-grown local rival, Koo.

Slack for Android Could Have Exposed Your Password: Here’s How to Reset