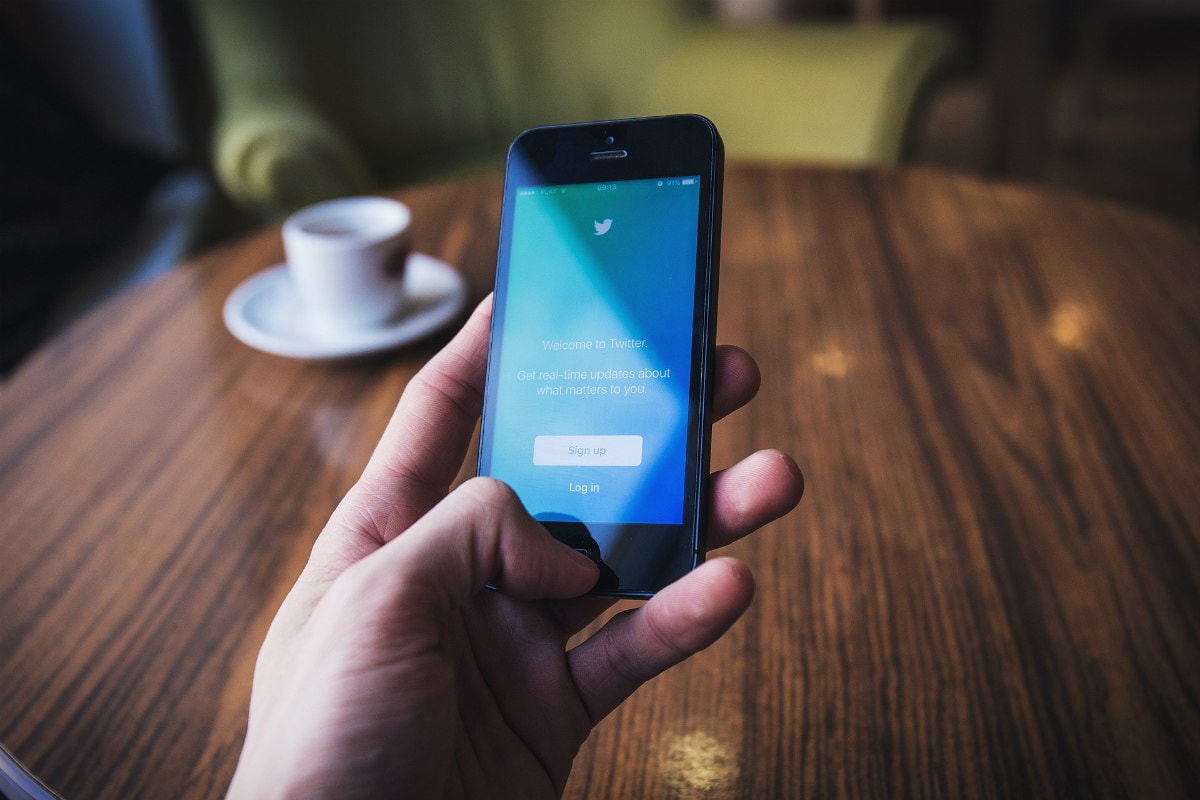 Twitter has put its plan to delete inactive accounts on hold for now as the social media giant first figures out a way to memorialise the accounts of the deceased users. Further, the company will also be working on broadening its inactive account policy in the future to comply with other regulations around the world and to ensure the integrity of the service. To recall, Twitter on Tuesday had revealed its plans to start deleting accounts that haven't been active in the last six months.

The initial goal of Twitter's decision to deactivate the inactive accounts was to present more reliable and credible information that people can trust. And this move also meant to encourage the people having a Twitter account to actively log in and use the service after they have registered an account. But the bigger picture the social networking giant missed in the midst of all this was that not only the users that have abandoned their accounts will be affected, but also the accounts of the users who are no more alive will be impacted as well. And, this could also affect the people who have been revisiting the accounts of the deceased loved ones just so they can relive some of the memories.

But, to the relief of everyone, Twitter won't be taking any actions to remove the inactive accounts for now. According to a tweet by Twitter Support, the company has acknowledged that they didn't realise the impact this move will have on the accounts of the deceased and their loved ones who have been holding on to those memories. And, the company has assured that until they can find new ways for people to memorialise accounts, they won't be removing any inactive accounts beginning December 11. Additionally, the company has also apologised for the confusion and concerns caused and will keep all the users posted.