Twitter Has Paid Out $322,420 in Its 'HackerOne' Bug Bounty Programme 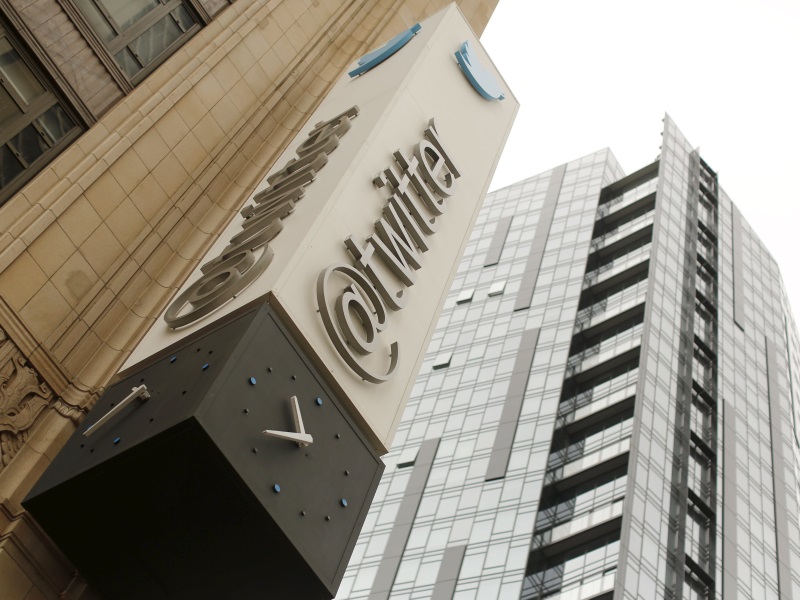 Micro-blogging website Twitter has paid $322,420 (roughly Rs. 2.1 crores) to researchers and bug hunters who, under its bug bounty "HackerOne" program, have disclosed vulnerabilities in the last two years.

"We maintain a secure development lifecycle that includes secure development training to everyone that ships code, security review processes, hardened security libraries and robust testing through internal and external services - all to maximise the security we provide to our users," Arkadiy Tetelman, software engineer at Twitter, said in a blog post on Friday.

On top of these measures, the company also engages the broader information security community through their bug bounty program, allowing security researchers to responsibly disclose vulnerabilities to the company so that they can can respond and address these issues before they are exploited by others.

The company has been utilising "HackerOne" since May 2014 and has found the program to be an invaluable resource for finding and fixing security vulnerabilities ranging from the mundane to severe, Tetelman added.

He noted that in two years, the company has received 5,171 submissions to the program from 1,662 researchers and 20 percent of resolved bugs were publicly disclosed (at the request of the researcher).

In 2015 alone, a single researcher made over $54,000 (roughly Rs. 36 lakhs) for reporting vulnerabilities, the software engineer said.

"We also offer a minimum of $15,000 (roughly Rs. 10 lakhs) for remote code execution vulnerabilities, but we have yet to receive such a report," he added.

Tetelman noted some great bugs exposed through the program, including XSS inside Crashlytics Android app that renders part of its content inside a webview, which did not have adequate protection against cross site scripting attacks.

"If you are interested in helping keep Twitter safe and secure too then head on over to our bug bounty program, or apply to one of our open security positions!" he said.

These Days, It's Facebook That Defines Pornography
New Wearable Circuits Could Revolutionise Internet of Things