Twitter said it had no indication that the private messages of any other elected officials were obtained. 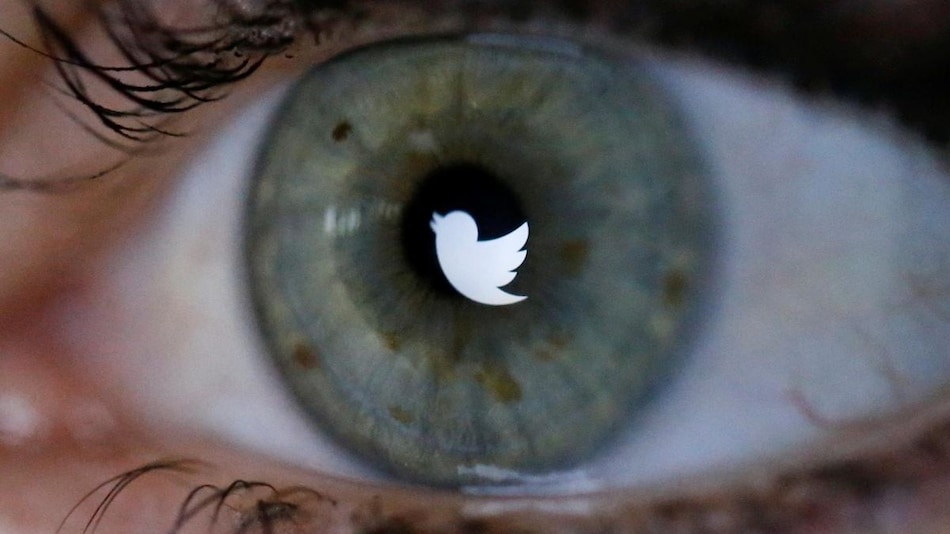 Twitter said on Wednesday that the hackers who breached its systems last week likely read the direct messages of 36 accounts, including one belonging to an elected official in the Netherlands.

In tweets from its support account and an updated blog post, Twitter said it had no indication that the private messages of any other elected officials were obtained.

Twitter previously said the attackers tweeted from 45 "verified" accounts, including those belonging to such well-known names as CEOs Elon Musk and Bill Gates and former Vice President Joe Biden.

Asked by Reuters if the 36 accounts where messages might have been read included any verified accounts, Twitter said it would not answer.

In general, someone with the ability to tweet from an account would also be able to read previously sent or received messages that had not been deleted.

That would make it likely that some of the most famous people in the world had private messages read by hackers still at large. The FBI is investigating the case from its San Francisco office.

Twitter previously said that the attackers downloaded mass data from eight accounts, none of them the verified accounts with blue checks that include famous people, officials and some in the media.

For accounts they won access to, the company said the hackers would have been able to see phone numbers and email addresses but not previous passwords.