Twitter users can now easily see who quote-tweeted them. 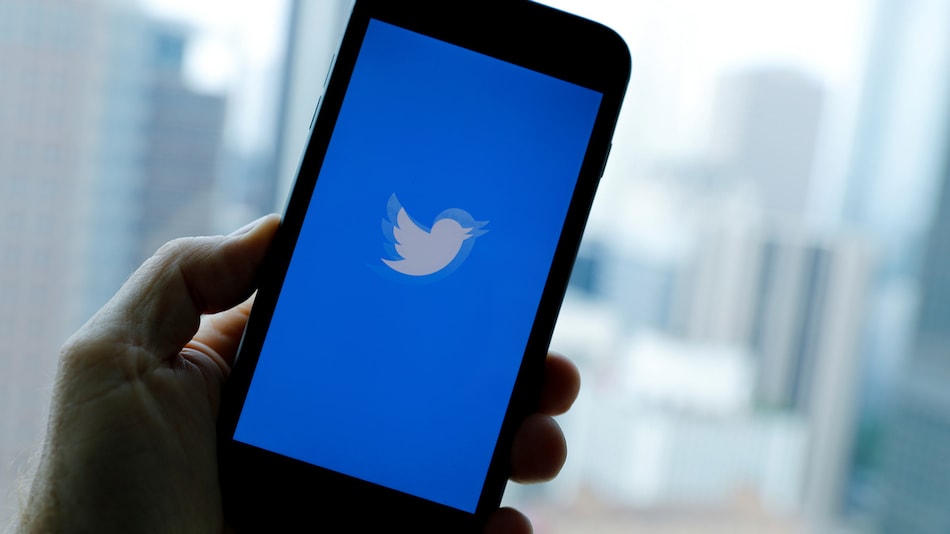 Twitter is adding a new way for its users to see how people are reacting to their tweets. Twitter for iOS now comes with an option to view the “retweets with comments” on a particular tweet. This way, you will be able to know what people have been writing while quote-tweeting your tweets. You simply have to tap on Retweets under your Twitter post after which you will be able to see a list of all the retweets with comments making it easier for you to interact with your followers.

In a tweet, Twitter announced the launch of the new feature. It said, “Now on iOS, you can see Retweets with comments all in one place.” To view them, tap on Retweets under your tweet. Here, you will see two sections, one with comments and the other without comments. It will make it simpler for people to respond to their followers who used the “Retweet with comment” button on their tweet.

Now on iOS, you can see Retweets with comments all in one place. pic.twitter.com/oanjZfzC6y

The new option comes 5 years after the Retweet with comment feature was launched to allow users to quote-tweet by embedding another tweet under their post. Before that, users had to copy-paste the tweet URL that they wanted to quote.