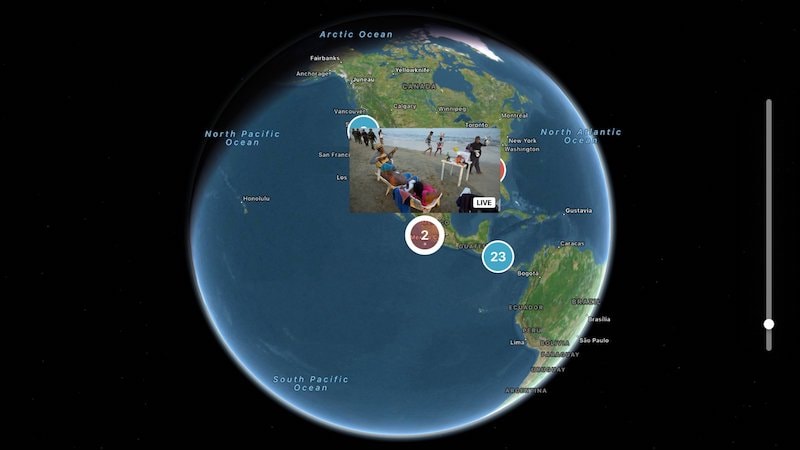 The micro-blogging site launched a version of its service on Apple TV and other media player platforms last year in order to deliver its live video content on big screens.

Users can use the Siri remote to move around a 360-degree video to view its content from different angles.

According to Twitter, during the first quarter of 2017, there were 77 million hours of live user-generated video broadcast on Twitter.

Apple TV users can avail these features by updating their Twitter app.

Separately, as 9to5Mac notes, Twitter has also rolled out new features to its iOS app that help it sync with the Apple TV. The first, is Allow this device to be discoverable on your network which lets users connect their Apple TV to their iOS device. This will allow you to view your Twitter account on your Apple TV and push desired content.