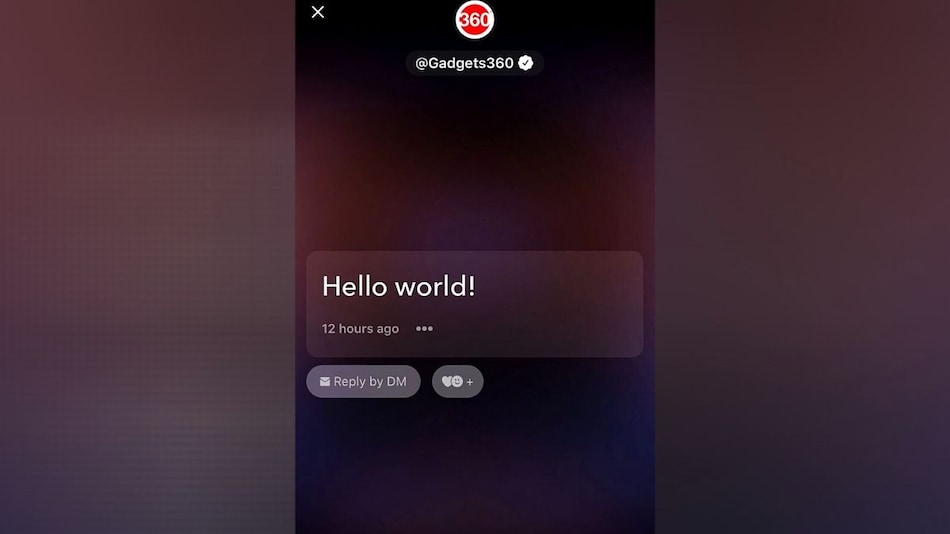 Twitter will slow down the rollout of tweets that disappear after 24 hours, a day after it launched the feature worldwide, in order to fix performance and stability issues, the company's support team said in a tweet on Wednesday.

"If you don't have the feature yet, you may not get it for a few more days," the support team said.

We're slowing down the rollout of Fleets to fix some performance and stability problems. If you don't have the feature yet, you may not get it for a few more days.

We love that so many people are using Fleets and want to ensure we're providing the best experience for everyone.

Fleets, that include text, photos and videos, will be available at the top of users' home timelines on Twitter and on the sender's profile.

Twitter on Tuesday launched these ephemeral tweets, dubbed "fleets", after having tested the feature in Brazil, Italy, India, and South Korea. Twitter didn't share any usage numbers of the feature, but the social media platform's design director Joshua Harris said in a virtual press conference that Fleets have been useful in making people more comfortable on the platform.

“A lot of people don't tweet. With retweets and replies, it feels like a burden to tweet. People lurk, draft tweets, and then do not send them,” Harris said. “Fleets create a lower pressure way to join the conversation. It'll make people more comfortable to join the conversation, because it's just for a day, and it won't be around forever. We've also seen more people joining conversations on Twitter, and we've seen that people new to Twitter are more comfortable.”

Fleets launched in India in June and while Twitter says it sees more people engaging with the platform, at least anecdotally, we've seen the usage of the feature go down in the interim.