Government sources said that Twitter had unilaterally unblocked accounts and tweets despite specific order for blocking. 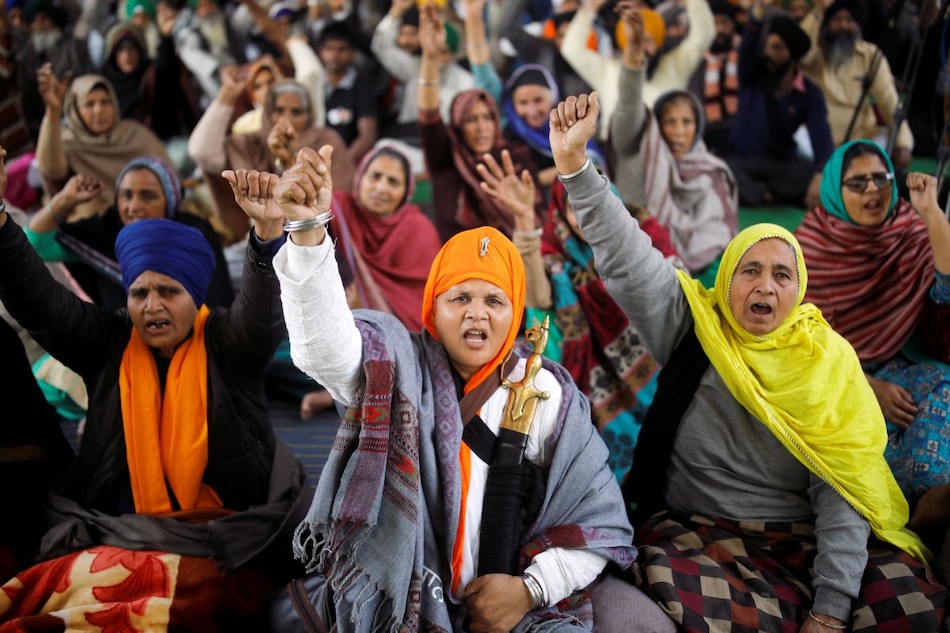 Government has directed Twitter to comply with its order to remove content and accounts related to farmer genocide hashtags and warned that the microblogging platform may face "penal action" for non-compliance of its order, according to sources.

Government sources said that Twitter had unilaterally unblocked accounts and tweets despite specific order for blocking. Twitter is an “intermediary'' and is obliged to obey direction of government, sources said, adding that the platform may face penal action for not complying with government orders. Twitter restored several accounts it had “withheld” on Monday after the government had asked it to take action against 250 handles which had posted “false and provocative content” related to the ongoing farmers'' agitation, according to sources.

These withheld accounts included those of Kisan Ekta Morcha and BKU Ekta Urgahan that have thousands of followers and have been actively involved in the ongoing protests, which have now resumed online activities.

According to the sources, “Twitter blocked some accounts under its ''Country Withheld Content'' policy in response to a valid legal request from the Ministry of Electronics and Information Technology.”

However, in subsequent meetings with the government officials, Twitter is learnt to have conveyed that the accounts and tweets in question constitute “free speech” and are “newsworthy” and thereafter the tweets and accounts have been “unwithheld”.

Government notice quoted more than half a dozen Supreme Court judgments, including of constitutional benches as to what is public order and what the rights of authorities are.

IT ministry sources asserted that Twitter cannot assume the role of court and justify non-compliance.

The Ministry of Electronics and IT (MeitY) had recently directed Twitter to block around 250 tweets/Twitter accounts that were making ''fake, intimidatory and provocative tweets'' on January 30 with hashtags accusing the Modi government of planning farmers ''genocide'' without any further substantiation.