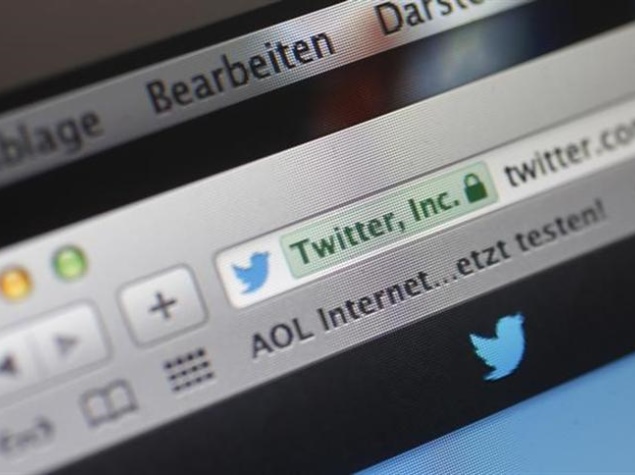 A tweet containing a snippet of computer code propagated itself through Twitter Wednesday by taking advantage of a security flaw in the company's TweetDeck application.

In response, Twitter shut down the application's access to tweets for about an hour Wednesday while fixing the problem.

The two-line message was automatically "retweeted," or sent out again, when received by TweetDeck, a computer application for Twitter's power users. Affected tweeters saw pop-up windows on their screens. The tweet was sent out tens of thousands of times, but left its victims otherwise unharmed.

It's not the first time tweets containing JavaScript code have self-propagated through security holes in Twitter. The last major outbreak was in 2010. The possible damage is somewhat limited by the brevity of tweets, which are at most 140 characters long.