Twitter said it expects to have up to 1,00,000 Birdwatchers who are being admitted on a rolling basis and who will not be paid. 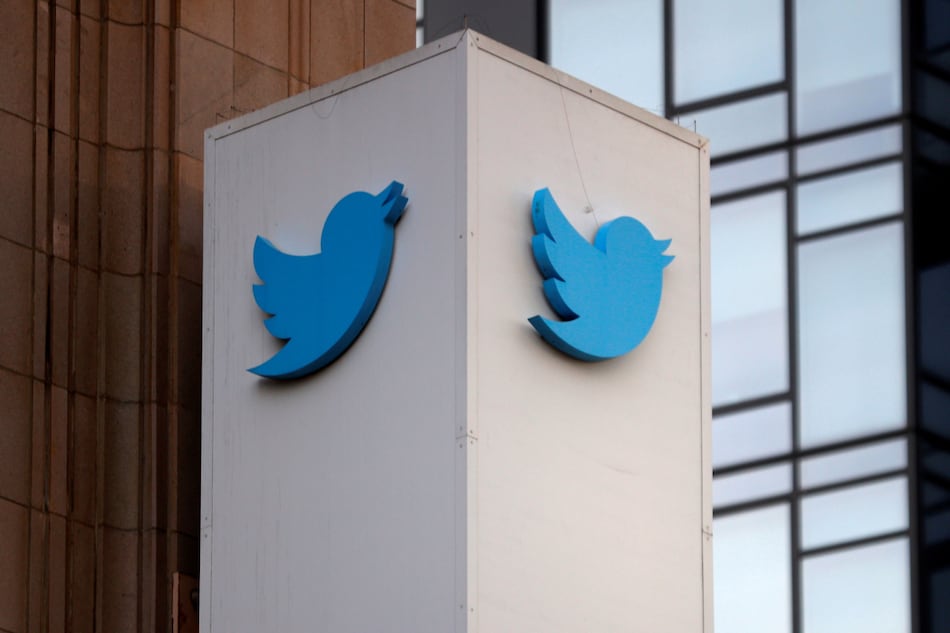 Twitter said on Monday it launched a pilot programme that has users flag tweets that they believe are misleading and write notes to provide context.

The project, called Birdwatch, is initially offered in the United States, the social media firm said in a blog post.

Birdwatch is on a separate section of Twitter, and only pilot participants, who apply to the programme, will write posts identifying and rebutting misinformation. Their notes will initially not be visible on Twitter for users outside of the pilot group but will be visible on the Birdwatch site.

Twitter said it ultimately expects to have between 1,000 and 1,00,000 Birdwatchers who are being admitted on a rolling basis and who will not be paid.

"Eventually we aim to make notes visible directly on Tweets for the global Twitter audience, when there is consensus from a broad and diverse set of contributors," said Twitter Vice President of Product Keith Coleman in the blog post.

Pilot participants can rate the helpfulness of notes from other contributors.

"We know there are a number of challenges toward building a community-driven system like this — from making it resistant to manipulation attempts to ensuring it isn't dominated by a simple majority or biased based on its distribution of contributors," said Coleman in the blog post.

"We believe this is a model worth trying," he said.