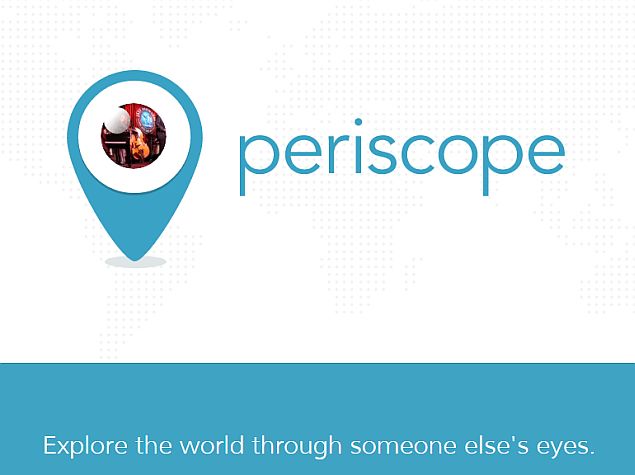 Twitter was recently reported to be in talks to purchase live video streaming app Periscope, which is yet-to-be-launched.

The Wall Street Journal (paywall) on Monday in a report has claimed that the micro-blogging website has quietly acquired the app, citing people familiar with the matter. The report stresses that Twitter's acquisition of the live video streaming Periscope app is "confirmed." It adds that Twitter paid slightly less than $100 million for the Periscope app, which is still in beta testing.

Another report by Business Insider also corroborates to the claims of the Twitter acquisition of Periscope. It however adds that the deal was closed for weeks and quotes one investor who claimed that the acquisition amount was "sizeable" while another investor claims it was "small-ish."

So far, there has been no announcement from either Twitter or Periscope about any acquisition.

The Periscope live video streaming app is similar to Meerkat, a start-up that in the recent past has garnered much interest across the Web. The Meerkat app allows Twitter users to share video streams in real time. The stream can be triggered with a link in tweet or by a notification to Twitter followers who use the Meerkat app. Anyone can see the live stream through the Web or Meerkat app. Viewers can simply comment with sending Twitter @ replies. The streamed video disappears like Snapchat, unless users save it at their end.

A report from last week even speculated about possible acquisition of Meerkat, due to its recent popularity, alongside Periscope. Twitter earlier this month allowed video embed for tweets and embeddable video widget for websites.

The reports about acquisition of live video streaming Periscope app may also tie-in with Twitter's announcements on the native video sharing support. In January, the company added feature to share videos of about 30-seconds or less in length.