Tweeting your debit card? New account aims to stop you 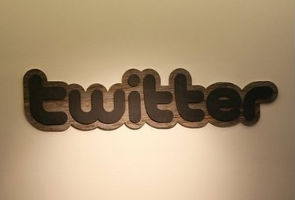 A six-week-old Twitter account is making apparent progress in its mission to get people to stop tweeting pictures of their bank cards, often with full numbers visible.

It's unclear who set up @NeedADebitCard, but several of the Instagram and Twitpic images of debit cards that it has found and retweeted on the microblogging website have been pulled down.

"Please quit posting pictures of your debit cards, people," it nevertheless implored alongside an avatar of a blank generic card.

On its Consumerist.com blog, the Consumers' Union advocacy group said Tuesday there was little a criminal could do with a debit card without the three-digit CVV code imprinted on the back as an extra security measure.

"But that doesn't make posting images of your cards online is at all safe, or even close to being a good idea," it said.

"Those who have breached themselves should probably get new cards. And not snap pictures of them, this time."